As high as 60.3 percent of payments made via Alibaba’s T-mall and Taobao during the recent Singles' Day shopping frenzy were verified by users scanning their fingerprints or faces instead of entering passwords, according to the e-commerce giant. 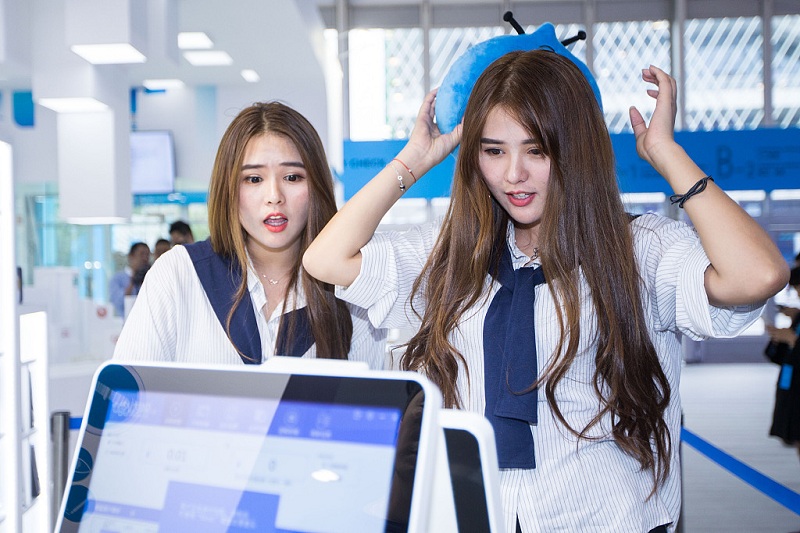 Hu Xi, CTO of Ant Finance, which operates the Alipay electronic payment platform used in T-mal and Taobao, said they have explored bio-payment tech as early as 2012, and have pioneered the use of fingerprint authentication in payment during the 2015 Singles’ Day shopping spree.

Entering a password needs averagely three seconds, while scanning a fingerprint only takes one second, meeting the demands of users who rush for lightening deals, according to Hu.

Then in 2017, Ant Finance rolled out the world’s first commercial application of its ‘Smile to Pay’ facial recognition system at a KFC outlet in Hangzhou.

Bio-payment is favored by seniors, as the data showed a 20-percent-increase of usage among this group in 2018.