Located in southwest China's Yunnan Province, the Gaoligong National Nature Reserve in Baoshan County is home to hundreds of species of birds, both local and migratory. Over the last few years, the reserve has attracted another type of traveler: birdwatchers. 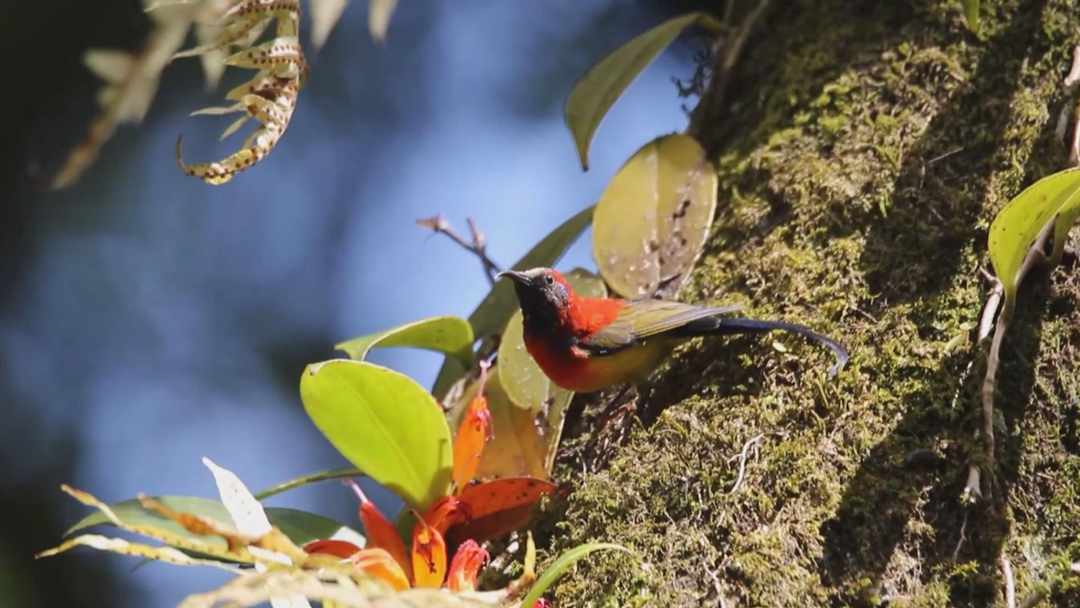 Hou Tiguo lives in the village of Baihualing, or the “hundred flower mountain.” Despite his rudimentary education, Hou has made a reputation as a skilled bird guide with rich knowledge of local fauna.

As more birdwatchers, or better known as “birders”, flocked to the village, more fellow villagers also started to follow in Hou’s footsteps. Together, they provide one-stop services, providing everything from airport pick-up to food, accommodation and, above all, birding services.

Some other regions with rich bird resources are also following suit. In Yingjiang, another county in Yunnan, the local government has led the effort to incubate its own bird-watching industry: training local guides, constructing bird watching spots, while building inns and homestays.

The local government is hoping the growing niche market will also help foster other local farm produce, such as walnuts and coffee, as well as other less tangible resources, including the region’s colorful clothes and vibrant culture.

At the same time, the birding industry is also exploring cooperation with education institutions to launch nature education for students. A more ambitious plan is also in the making to build a so-called “Birding Belt” in West Yunnan, with an aim to create an integrated economic eco-system in the region.

Apart from helping lift the local residents out of poverty, the fledgling birding industry also provides a luminary example of how community nature conservation plays a role in turning villagers, including former poachers, into bird protectors.