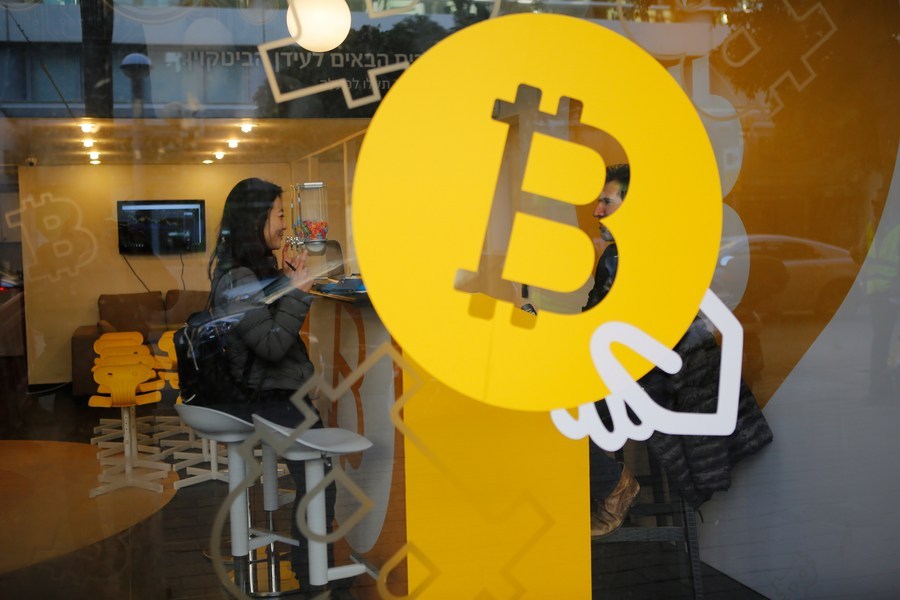 "It is a highly speculative asset and you know I think people should be aware it can be extremely volatile and I do worry about potential losses that investors can suffer," Yellen, a former chair of the Federal Reserve, said at a New York Times DealBook conference.

"To the extent it is used, I fear it's often for illicit finance. It's an extremely inefficient way of conducting transactions, and the amount of energy that's consumed in processing those transactions is staggering," Yellen said.

Yellen's warning came as Bitcoin tumbled as much as 17 percent to below 48,000 U.S. dollars on Monday after hitting a record above 58,000 dollars over the weekend.

While market capitalization of Bitcoin topped 1 trillion dollars on Friday, the leading cryptocurrency is still far from becoming a mainstream investment asset, bringing risks of overvaluation and price volatility, according to multiple investment advisory firms.