BUSINESS Bitcoin price drops below $8,000 for first time since November 24

Bitcoin price drops below $8,000 for first time since November 24 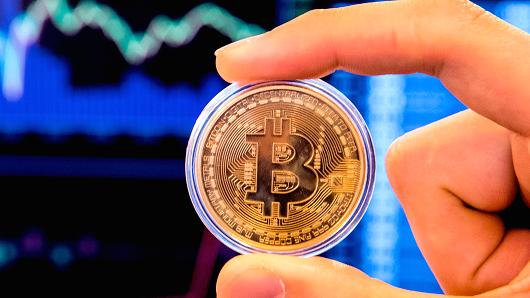 Down more than 25 percent week-on-week, bitcoin could be heading for its worst weekly loss since April 2013.

The sell-off gathered pace today with prices hitting a 10-week low below $8,100, but a relief could be in the offing, technical charts indicate.

Having breached the psychological support level of $9,000 earlier today, prices on CoinDesk's Bitcoin Price Index (BPI) fell to $8,056.51 at 11:39 UTC; its lowest level since Nov. 25. On a 24-hour basis, the cryptocurrency is down 14 percent, according to data source OnChinaFX.

Till last month, the premium on Korean exchanges (known as the "Kimchi premium") was so high that it would distort the global average price of bitcoin. Thus, on Jan. 8 data source CoinMarketCap decided to exclude Korean prices from average calculations.

Bitcoin is not the only one taking a beating today. Ripple's XRP token has depreciated by 31 percent in the last 24 hours. Ethereum's ether token, bitcoin cash, NEO, and litecoin are down at least 20 percent each. Further, the total market capitalization of all cryptocurrencies together has declined by over $100 billion in 24 hours.

Since the start of the year, cryptocurrency markets have been hit by a string of negative news. For example, fears of tighter regulation in China and South Korea rocked the bitcoin freight train in January.

While things are looking bleak currently, the charts indicate there may be some glimmer of good new ahead.