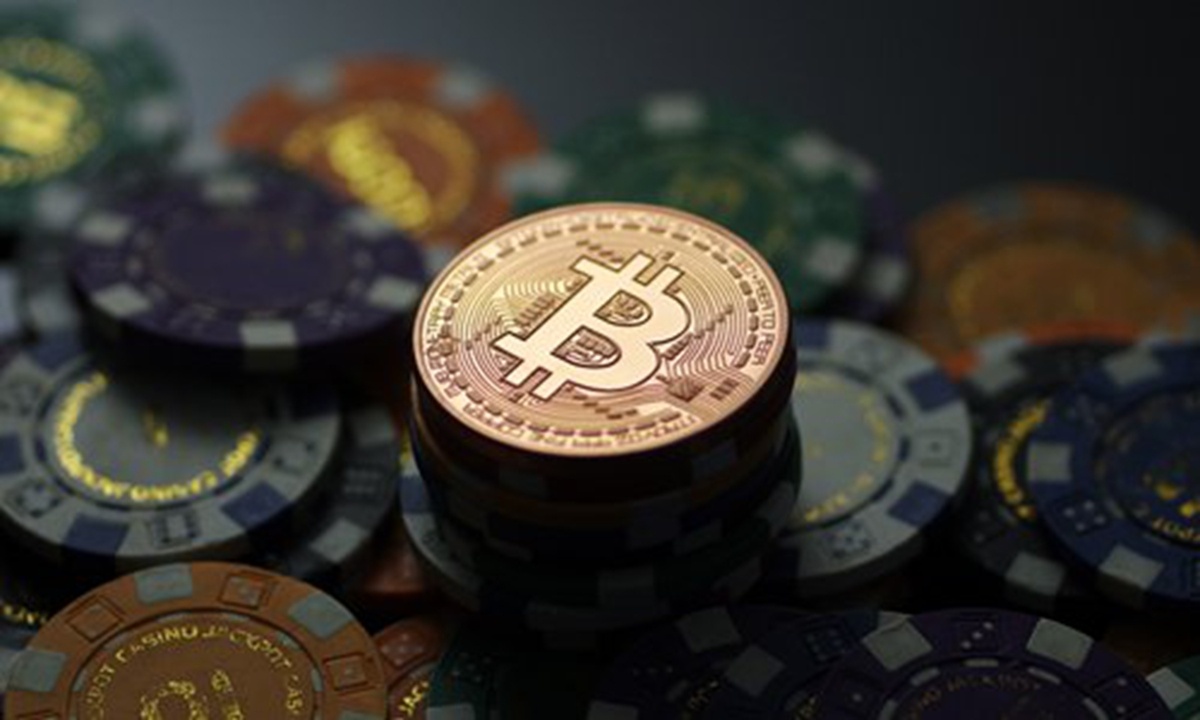 Domestic cryptocurrency information service provider, Bishijie, announced on Thursday evening that their website and mobile app will stop operating in China amid the intensified efforts from the government to minimize the potential risks that cryptocurrencies pose on financial security and social stability.

The company announced the service suspension in a statement and, in accordance with the regulation by the People's Bank of China, it pledged to actively cooperate with the regulatory authorities in business rectification.

The platform provides all sorts of information for trading of various cryptocurrencies including Bitcoin. Access to the website was still possible as well as the download of the app as of Thursday.

Chen Bo, Director of the Digital Finance Research Center at the Central University of Finance and Economics, said that what happened to Bishijie is within expectations.

Whether involved in the direct trading of cryptocurrency or providing relevant information services, they are within the scope of the government's crackdown, mainly for the concerns that cryptocurrency will cause systemic risks, Chen noted.

With the strengthening of regulation there is a possibility that in the future Chinese users will not be allowed to access Bitcoin-related platforms abroad, Chen said.

It is worth mentioning that the company was listed as an abnormal business by the Market Supervision Administration of Chaoyang District in Beijing because it could not be contacted through its registered address or business website, according to media reports.

The suspension of the company's operations came in line with the recent ban on Bitcoin mines in Sichuan, one of China's largest cryptocurrency mining bases, that ordered the shutdown of more than 90 percent of China's Bitcoin mining capacity, at least in the short term.

During a meeting on May 21, summoned by the State Council Financial Stability and Development Committee, Chinese regulators stressed that the country would crack down on Bitcoin-related activities to prevent risks from spreading into the financial system.

In addition to the recent move in Sichuan, other regions like Inner Mongolia and Qinghai issued relevant policies to crack down on the mining of cryptocurrency in what has become the strictest regulation targeting cryptocurrency in history.

The central bank has taken measures against private digital currencies and is observing and studying them, Fan said.