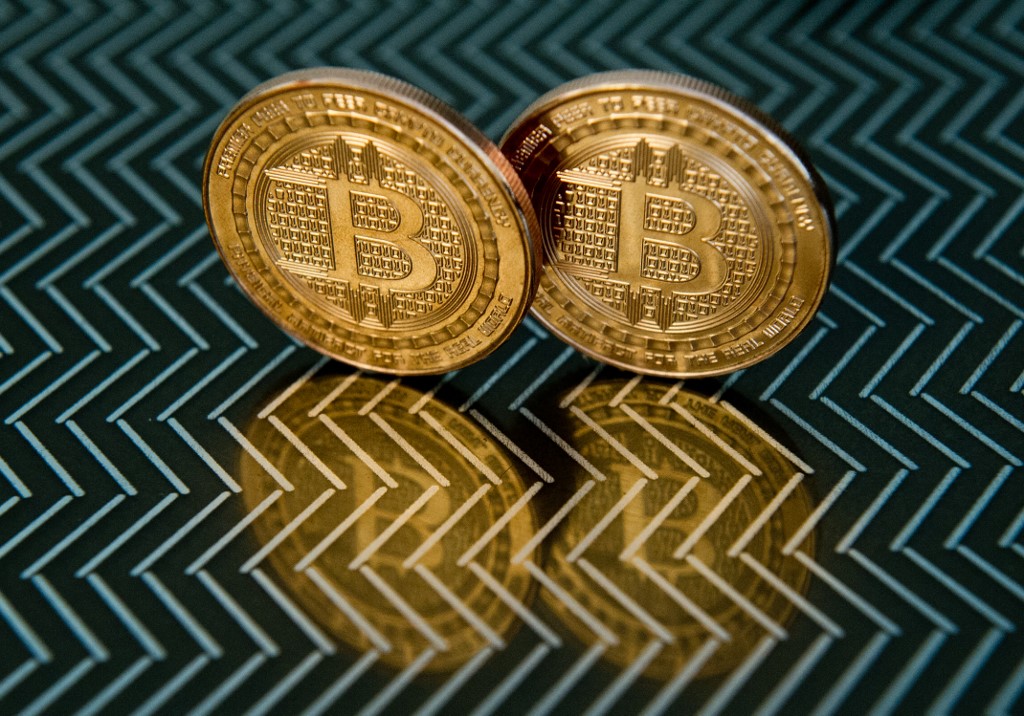 Bitcoin surged to yet another record high on Wednesday, a day after the virtual currency vaulted to the $50,000 hurdle, even as analysts warned against the sustainability of such prices amid elevated volatility.

The world's biggest digital currency, with a market capitalization of over $900 billion, hit a record of $52,577.50, fueled by signs it is winning acceptance among mainstream investors and companies, such as Tesla, Mastercard and BNY Mellon.

Despite the flurry of mainstream acceptance this year, some analysts warned that bitcoin was still far from becoming a widely used form of payment.

"Bitcoin presently is not an efficient manner for high-volume transacting, and it is certainly not a store of value as its price volatility at 80 percent is a dozen times higher than the euro and sevenfold of the Russian rouble," said Harley Bassman, managing partner at Simplify Asset Management.

"That said, it is a perfectly legitimate speculative asset, quite similar to Dutch tulips in 1636. Will it meet the same fate? That is unclear. As such, size your risk appropriately."

Dutch tulips in the 1600s reached extraordinarily high levels before dramatically collapsing in 1637.

Bitcoin has risen eightfold since last March and has added more than $700 billion in market value since September. JPMorgan questioned the "magnitude" of the jump on the back of a total flow of just $11 billion from institutional investors.

Its limited supply – based on "miners" producing a set number of new coins – has led to holders charging a premium on bitcoin coming to market, JPMorgan analysts said in a note. Retail flows may have also magnified institutional flows, they said.

"Bitcoin will be very volatile for a very long period of time, but with what's occurring with central banks, its attraction is based on macroeconomics," said Pat LaVecchia, co-chairman and chief executive officer at broker-dealer Oasis Pro Markets.

"As I look at news that Morgan Stanley, Paul Tudor Jones, and Stanley Druckenmiller, who couldn't be more traditional, are all exploring or investing in bitcoin from a diversification standpoint, then it seems bitcoin is here to stay even if it drops back to $30,000 or $20,000," he added. 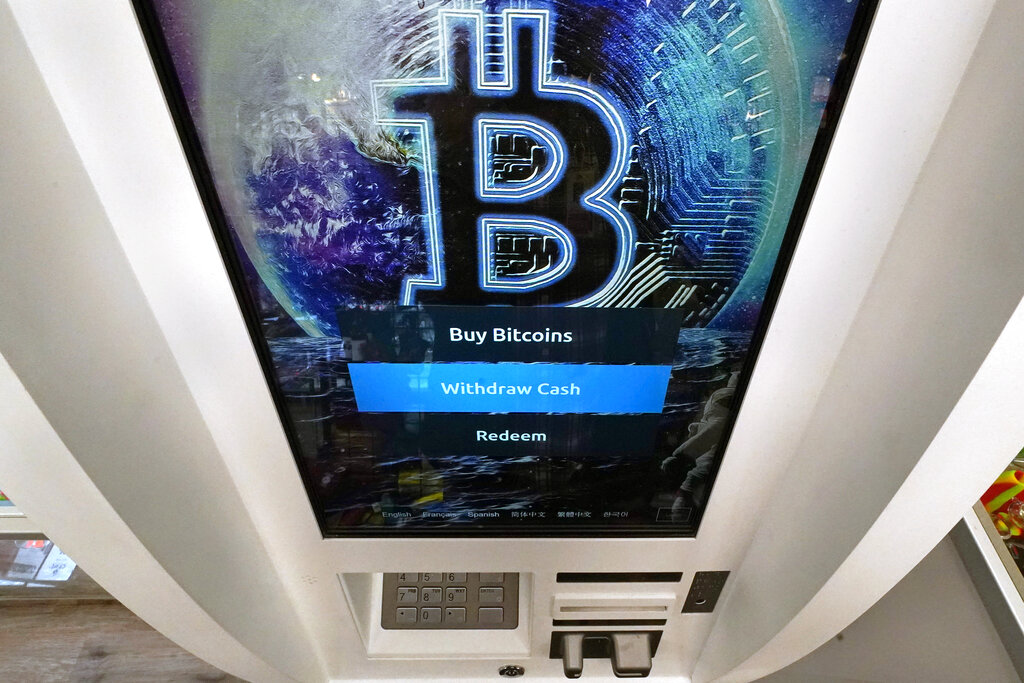 The Bitcoin logo appears on the display screen of a crypto currency ATM at the Smoker's Choice store, Tuesday, Feb. 9, 2021, in Salem, N.H. (Photo: AP)

Currently, around 78 percent of issued bitcoins are either lost or being held with very little intent to sell. This leaves less than 4 million bitcoins to be shared among future market entrants – including large institutional investors such as PayPal, Square, S&P 500 companies, and exchange-traded funds, blockchain data provider Glassnode said.

"Bitcoin, at current market prices, has already more than doubled relative to gold in risk capital terms," they said, pointing to the digital coin's three-month realized volatility, at 87 percent versus 16 percent for gold.