BEIJING, Feb. 16 (Xinhua) - The following are the highlights of China's business news from the past week:

China's consumer price index (CPI), a main gauge of inflation, rose 5.4 percent year on year in January. The increase was up from 4.5 percent for December, according to the National Bureau of Statistics (NBS). 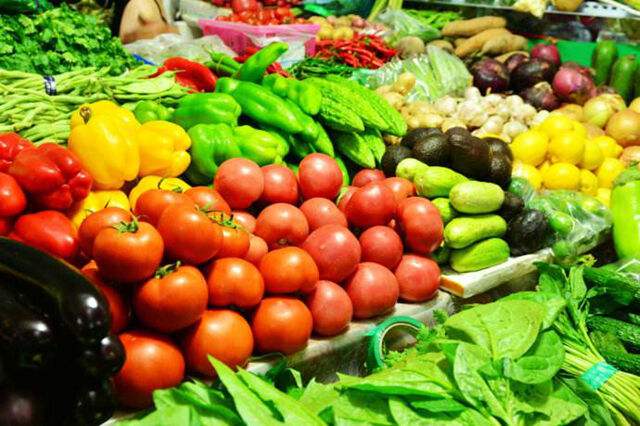 Food prices grew 20.6 percent year on year last month, up from 17.4 percent in December, while non-food prices gained 1.6 percent, 0.3 percentage points higher than that of December.

On a month-on-month basis, the PPI remained flat for the second month in a row.

The country sold a total of 1.94 million vehicles last month, down 18 percent year on year, according to the China Association of Automobile Manufacturers (CAAM).