BEIJING, Nov. 23 (Xinhua) - The following are the highlights of China's business news from the past week:

Foreign direct investment (FDI) into the Chinese mainland expanded 6.6 percent year on year to 752.41 billion yuan (about 107 billion US dollars) in the first 10 months of the year, data from the Ministry of Commerce showed. 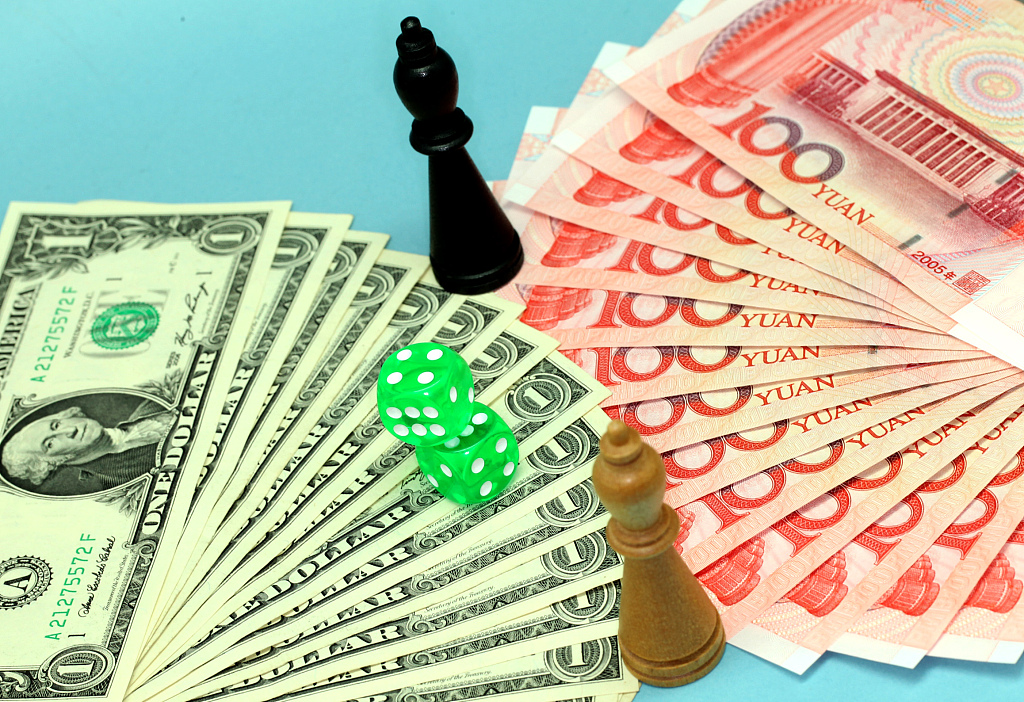 Chinese lenders bought 138 billion US dollars worth of foreign currencies and sold 142.4 billion dollars worth in October, the State Administration of Foreign Exchange said in a statement.

China's fiscal revenue increased 3.8 percent year on year to around 16.77 trillion yuan in the first 10 months of 2019, data showed.

The central government collected about 8.07 trillion yuan in revenue during the period, up 4.4 percent year on year, while local governments saw revenue up 3.3 percent to about 8.7 trillion yuan, according to data given by the Ministry of Finance.

China has cut the number of sectors and businesses that are off-limits for both domestic and foreign investors in its 2019 negative list for market access, the country's central authorities said.