BlackRock may keep fees despite executive's US campaign donation: SEC 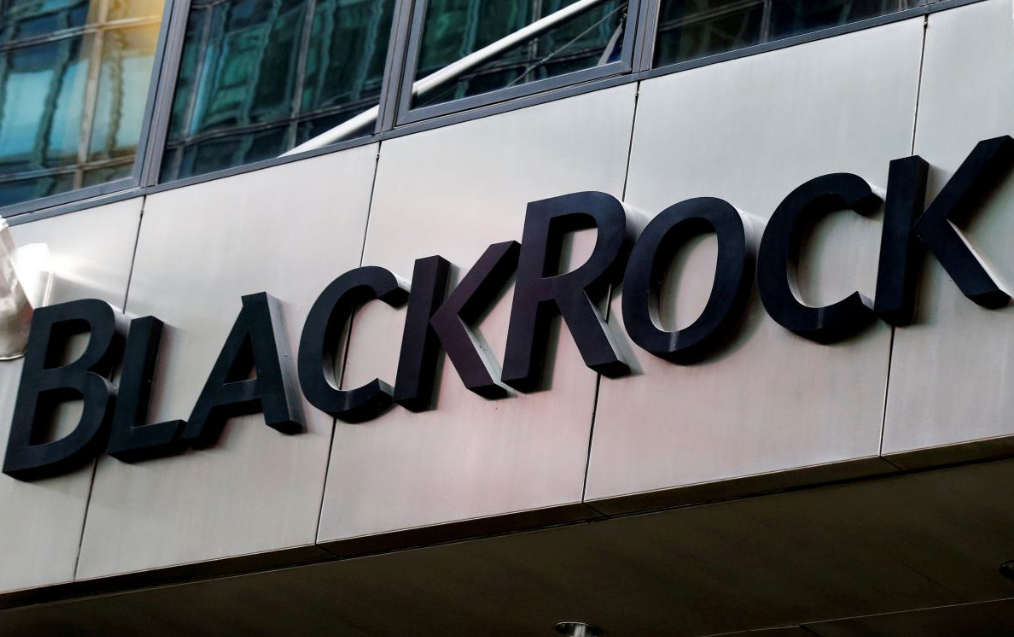 The BlackRock logo is seen outside of its offices in New York City, NY, US, October 17, 2016 (Photo: Reuters)

BlackRock Inc can keep fees from the state of Ohio despite a donation one of its top executives made to Governor John Kasich’s US presidential campaign, according to a preliminary ruling late on Friday by a securities regulator.

Mark Wiedman, a senior managing director for the world’s largest asset manager, donated $2,700 to Kasich’s unsuccessful campaign when the politician was seeking the Republican Party nomination in 2016, according to public records. The money was later returned.

A federal securities rule prohibits companies’ executive officers from making donations to government officials who could influence the hiring of a fund manager and then providing asset management services to those governments for a fee. The ban is in effect for two years after the contribution is made.

Ohio uses BlackRock-managed funds, and its relationship with the asset manager predated the donation, BlackRock said when it asked the US Securities and Exchange Commission (SEC) to let it accept fees from the state, noting that exceptions to the rule have been granted before.

The SEC’s ruling prevents BlackRock from facing a loss of approximately $37 million, according to the New York-based company’s filing.

Wiedman is global head of iShares and index investments, a booming business within BlackRock that includes its exchange-traded funds. The iShares brand brought in nearly $35 billion of new cash into BlackRock in the first quarter. BlackRock manages $6.3 trillion overall.

BlackRock declined to comment. Last year they said in a statement that Wiedman made the contribution solely in support of the campaign, and that both BlackRock and Wiedman promptly worked to address the error after the company discovered the contribution.

The company also said Wiedman asked for and received a refund of his campaign contribution to Kasich and that its application to be exempted from the rule was “fair and reasonable.”

A spokesman for the SEC was not immediately available.