BUSINESS Bloomberg: China's Nov exports up by most since early 2018

Bloomberg: China's Nov exports up by most since early 2018 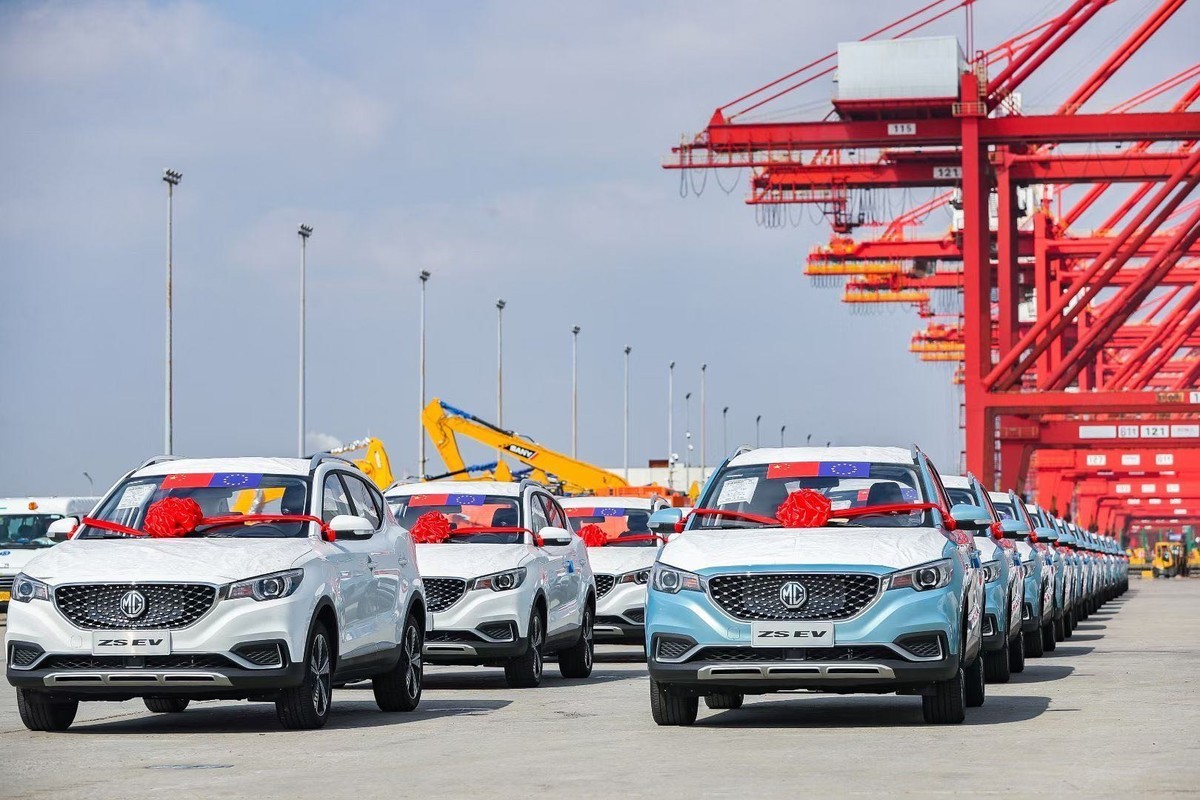 China's exports jumped in November by the most since early 2018, Bloomberg said in its Dec 7 report titled China's Exports Surge in Year-End Rush as Pandemic Fuels Demand.

Chinese companies shipped $268 billion in goods in November, the most for any single month and more than 21 percent higher than the same month last year, according to Bloomberg.

"The export boom is one of the biggest economic surprises this year regarding China's outlook," with the country benefiting from effective containment of the virus and strong Christmas orders, said Zhou Hao, an economist at Commerzbank AG in Singapore.

Global demand had started recovering before a resurgence in virus cases in some of China's biggest export markets, including the US and Europe -- a development which could further fuel demand for Chinese-made personal protective gear and work-from-home devices, Bloomberg reported.

Leading indicators of trade, such as freight shipping costs and export orders in Chinese purchasing managers surveys have remained strong, suggesting the solid export performance can be sustained into the new year, Bloomberg said.

Tesla also said on Oct 20 it is starting Model 3 exports from China to markets including Germany, France and Switzerland.