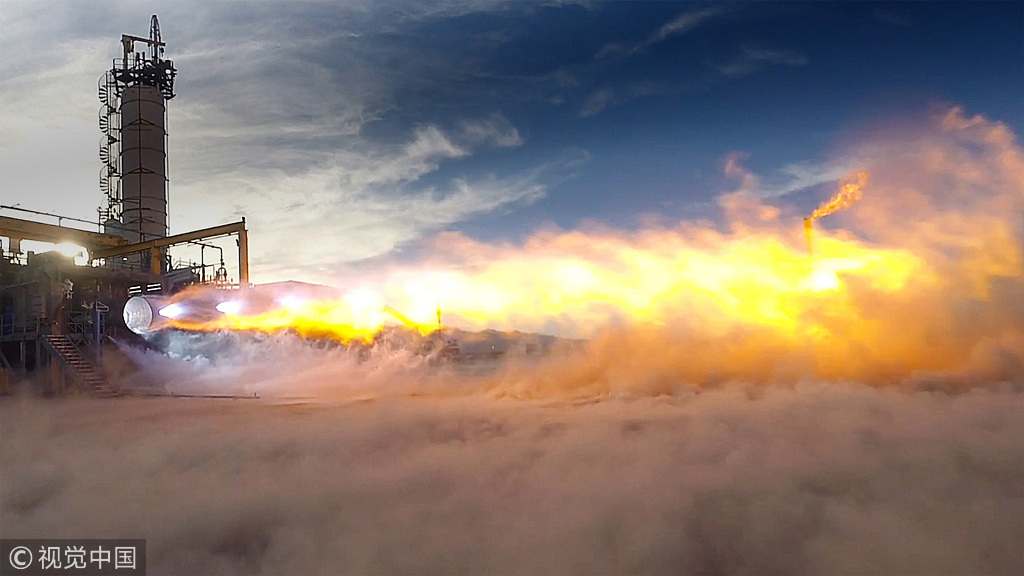 Amazon founder Jeff Bezos' Blue Origin New Glenn rocket has been backed by the US Air Force with a $500 million contract. (Photos: VCG) 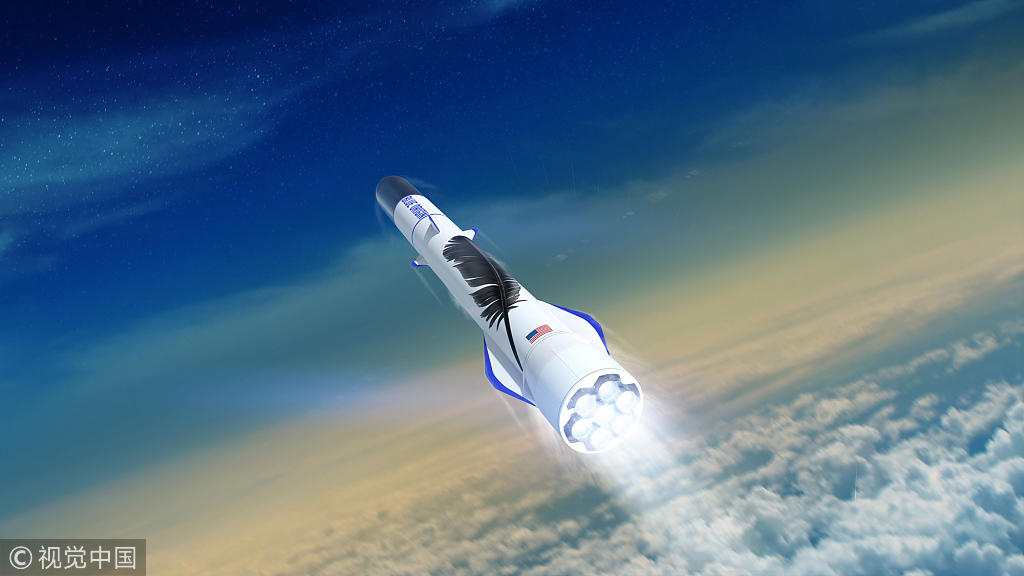 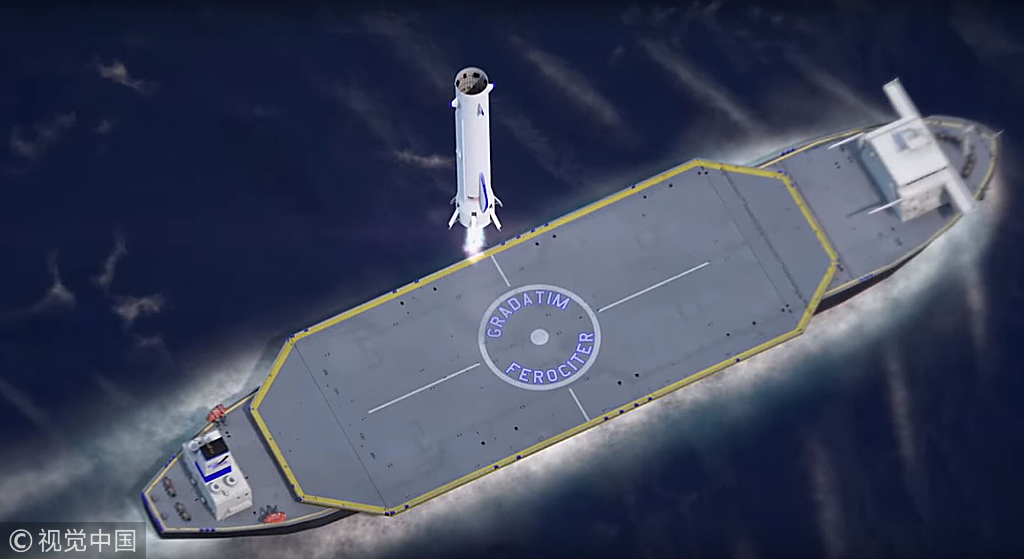 The award to Blue Origin will be for development of the New Glenn Launch System. 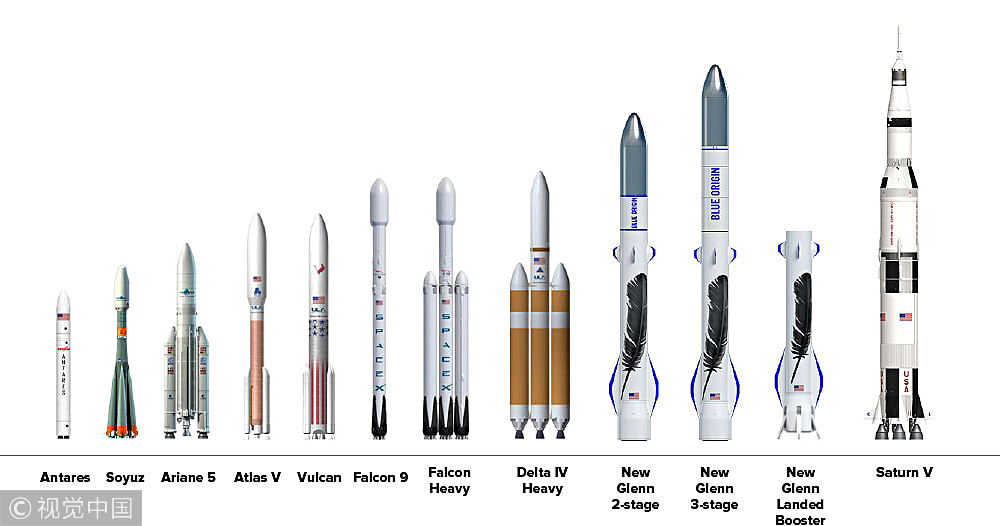