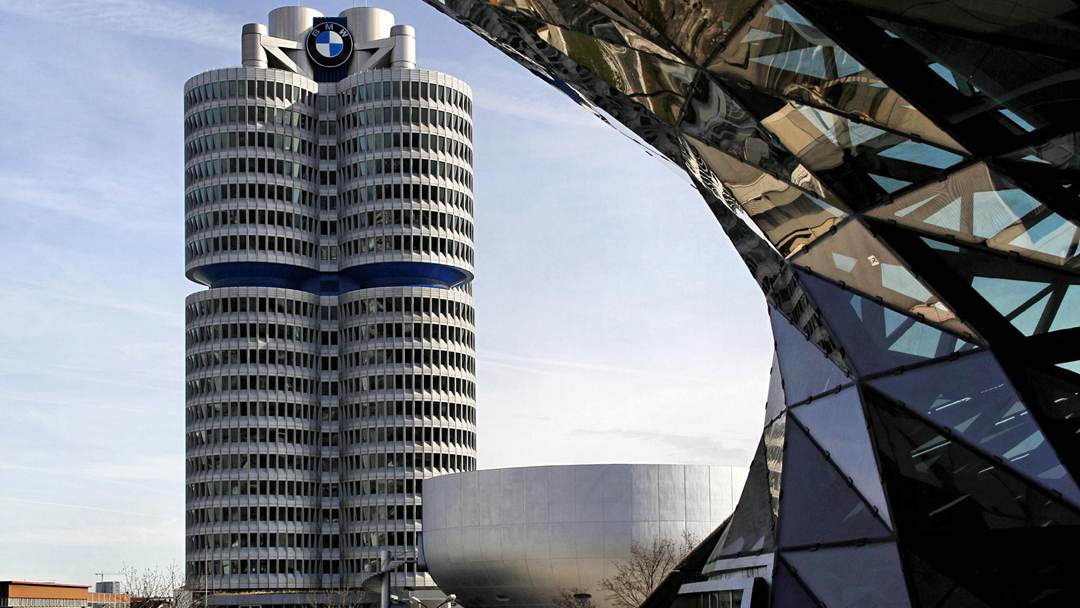 "We are significantly increasing the number of electric vehicles. Between 2021 and 2023, we will build a quarter of a million more electric cars than originally planned," Zipse told the newspaper's Monday edition according to a pre-released version.

BMW wants roughly every fifth car it sells to be powered by an electric engine by 2023, Zipse said, compared to about 8 percent this year.

The manager also reiterated his call to speed up the expansion of charging infrastructure.

"15,000 private and about 1,300 public charging points would have to be put into operation every week as of today. Unfortunately, we are a long way from that," he told the paper.