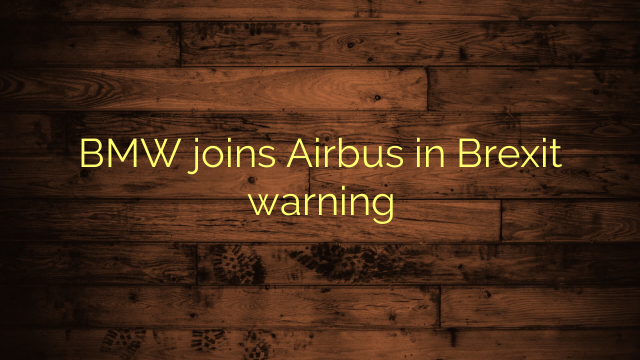 The car giant BMW has followed plane-maker Airbus in warning about the consequences of Brexit uncertainty, according to BBC.

BMW UK boss Ian Robertson says clarity is needed by the end of the summer. BMW makes the Mini and Rolls Royce and employs about 8,000 people in the UK.

Earlier,Aviation giant Airbus is also threatening to leave Britain if the country exits the European Union without an agreement on trade relations, underscoring the concerns of business leaders who say the government is moving too slowly.

Airbus, which employs about 14,000 people at 25 sites in the UK, said it needs to know by the end of the summer what rules will govern its operations or the company will “reconsider its long-term footprint in the country.” Airbus also says a proposed transition deal that runs through December 2020 is too short for the company to reorganize its supply chain. 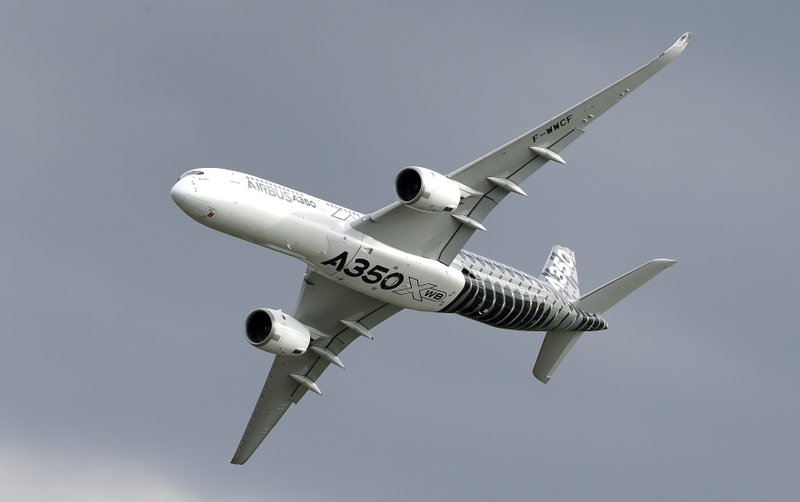 “While Airbus understands that the political process must go on, as a responsible business we require immediate details on the pragmatic steps that should be taken to operate competitively,” Tom Williams, CEO of Airbus Commercial Aircraft, said in a statement. “This is a dawning reality for Airbus. Put simply, a no-deal scenario directly threatens Airbus’ future in the UK”

While many business leaders have demanded clarity about the future with Britain set to leave the EU in nine months, Airbus’ sheer size and role in the economy make it an influential voice in the Brexit debate.

Airbus is the UK’s largest commercial aerospace company, a leading provider of military satellite communications and the biggest supplier of large aircraft to the Royal Air Force. It also has a significant impact on other companies, funneling an estimated 5 billion pounds ($6.6 billion) to 4,000 UK suppliers, including big names like Rolls-Royce, as well as many smaller businesses.

Darren Jones, the member of Parliament for the community where Airbus makes wings, attacked the government for listening to those who want the most hard-line form of Brexit and “not to the businesses that employ thousands of British workers, including Airbus.”

“Thousands of skilled, well-paid jobs are now on the line because of the shambolic mess the government have created over the Brexit negotiations,” he said.

(with input from AFP)