German carmaker BMW AG will offer a car-hailing business in China, with the service expected to be available next month in Chengdu, Sichuan province. 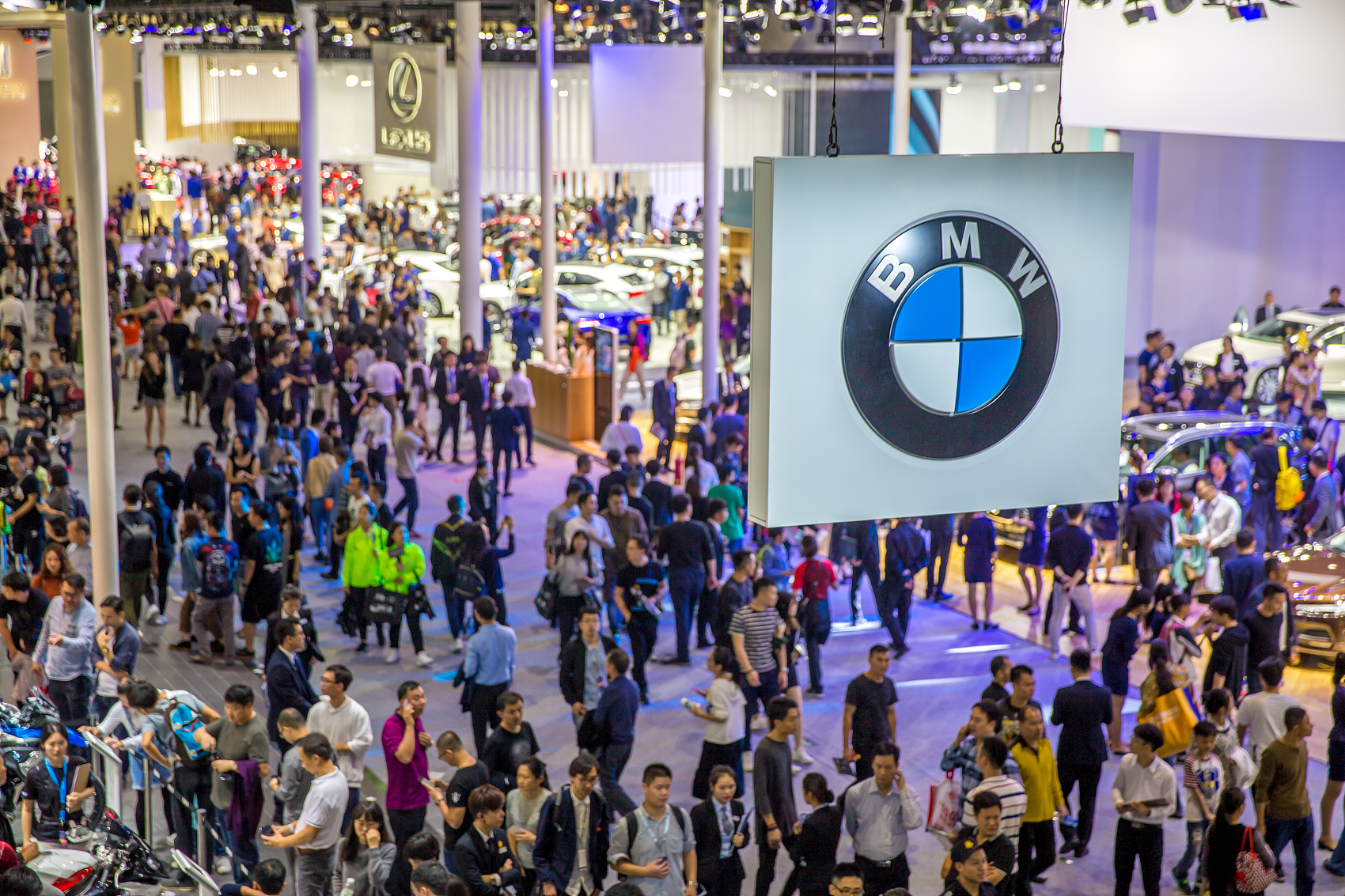 BMW said late Wednesday it received a permit from local authorities from the southwestern metropolis earlier this month, seven months after it established the wholly owned BMW Mobility Service Ltd in the city.

The carmaker did not offer details, including the number of cars in its fleet and its target customers, but said more information will be released in December.

Going into the car-hailing market in China marks a solid step in implementing a new strategy that focuses on autonomous driving, electric vehicles, connectivity and services, the company said.

BMW is one of the latest carmakers to make inroads into the car-hailing market, which is dominated by Didi Chuxing.

The joint venture will provide services in several Chinese cities using premium vehicles, including Mercedes-Benz autos, according to the carmaker.

Geely itself is already offering car-hailing in dozens of Chinese cities through its Caocao platform, which now has more than 17 million registered users.