BERLIN, July 10 (Xinhua) -- The BMW Group sold around 241,000 vehicles in June, 0.7 percent more than in the same month last year, the German carmaker announced on Wednesday. 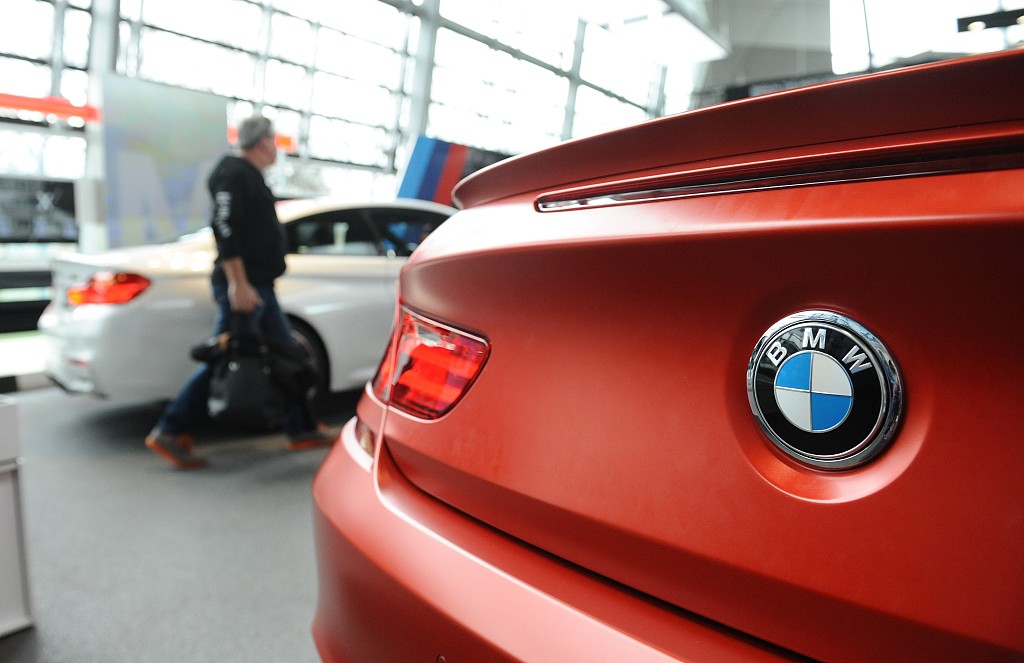 "For the first time ever, we have delivered more than 1.25 million vehicles in the first half of the year," commented Pieter Nota, member of BMW's Board of Management responsible for customers, brands and sales. This was the Bavarian carmaker's strongest first half year (H1) in terms of the number of vehicles sold.

In H1 2019, the increase in BMW's vehicle sales was the strongest in China -- 16.8 percent -- accounting for more than one quarter of the company's total sales worldwide.

In June, BMW's China business grew by over 20 percent to a total of 61,600 vehicles delivered, according to the company.

The biggest drivers of growth in June were the "new or revised" SUV models of the X series, such as the X2, X3 or X4.

In H1 2019, models of the X series represented over 43 percent of BMW's global vehicle sales. Last year, this share stood at around 36 percent.

"In the first half year, we were able to counter the trend and grow sales above market, thereby gaining further market share," said Nota.

In H1 2019, BMW sold around 1.8 percent fewer electrified cars than in the same period last year. To boost the sales of its electric vehicles, BMW plans to introduce about 25 electrified vehicle models by 2023.