BUSINESS BMW boss Krueger to step down in 2020

BMW boss Krueger to step down in 2020

German car giant BMW said Friday its boss Harald Krueger would not seek another term when his current office runs out next April. 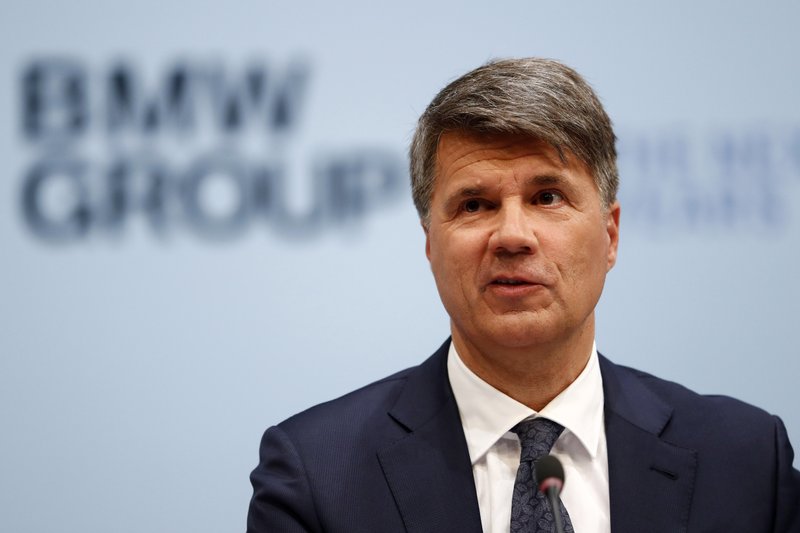 "The Supervisory Board will address the matter of succession in its next meeting on 18 July 2019," said the group in a statement.

Krueger, 53, had been under pressure over criticism that he has not moved swiftly enough in steering the group through the shift from combustion to electric engines, according to German media.

Krueger took the helm at BMW in May 2015, shortly before the diesel emissions scandal broke at rival Volkswagen and dragged the German automotive sector into a cloud of general suspicion.

With tougher anti-pollution measures gradually coming into force, the car group, like other European auto giants, has been forced to shift gears to electromobility.

"After more than ten years in the Board of Management, more than four of which as the CEO of the BMW Group, I would like to pursue new professional endeavours and leverage my diverse international experience for new projects and ventures," said Krueger, who has worked more than 27 years at BMW.