BMW Brilliance Automobile (BBA), a joint venture between the BMW Group and Chinese car maker Huachen Auto Group, resumes operation in the northeastern Chinese city in Shenyang amid the COVID-19 outbreak, while many factories in the world have been forced to announce closures. 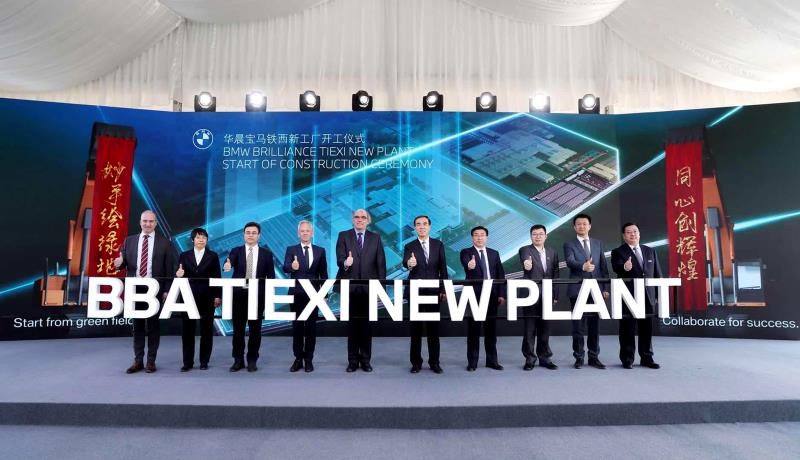 The venture rolled its 3-millionth car off the production line on Feb. 27, and started the project of the assembly workshop of its Dadong plant on March 12, 18 days ahead of schedule.

On April 1, BBA kicked off the construction of its Tiexi plant, the BMW group’s largest overseas production base.

“Starting construction of our new Tiexi plant is concrete proof that even in these challenging times, BMW Brilliance is fully committed to China and our investment projects in Shenyang,” said Johann Wieland, BBA’s president and CEO, on the groundbreaking ceremony for the new plant.

The company completed all 16 major approval procedures for the Dadong Plant expansion project in just one day. Johann Wieland said Shenyang government’s solutions at a critical moment in the fight against the coronavirus enabled the company to start construction on schedule.

“We have full trust in the Chinese government that they are capable of managing the crisis and defeating the epidemic,” Wieland noted, adding that the company will stand together with the Chinese people to overcome difficulties.

As BBA imported almost all auto parts 17 years ago, today the company has over 400 suppliers of spare parts in China. These Chinese suppliers can ensure amazingly high quality, Wieland noted. 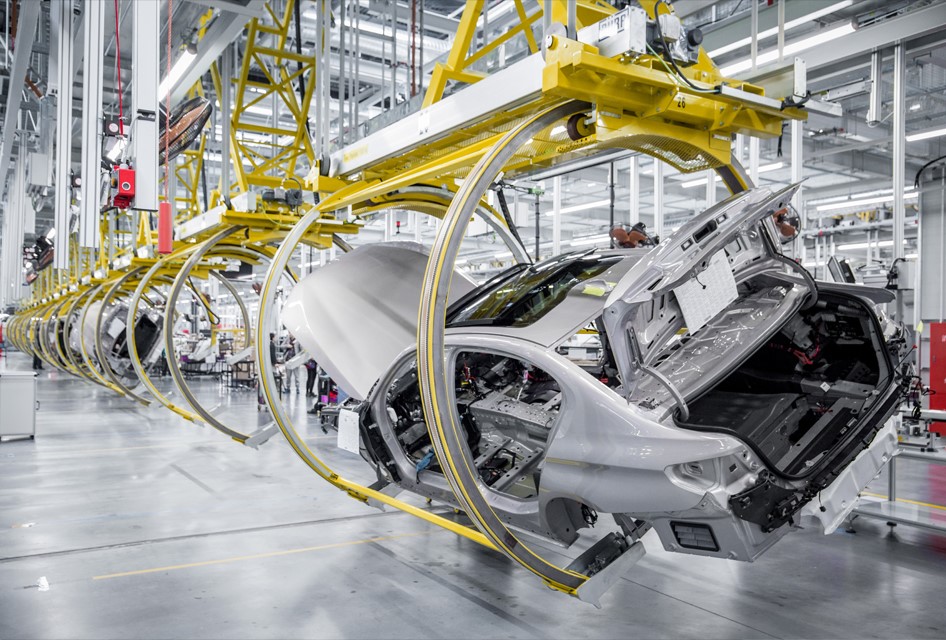 A workshop of BMW Brilliance.

Now, Shenyang has become the BMW Group's largest production base worldwide and largest R&D center outside of Germany.

BMW's confidence in China comes from the country's continuous opening-up policy. Chinese President Xi Jinping announced to ease foreign equity restrictions on automobiles at the opening of the Boao Forum for Asia Annual Conference in April 2018.

In October of that year, the BMW Group paid €3.6 billion, increasing its stake in BBA to 75 percent from 50 percent. The German carmaker has become the first beneficiary since China relaxed the joint-venture equity limit for the automobile sector.

When the epidemic control was at its toughest and most critical period in February, 27 foreign employees from BBA recorded a video to support China.

While seeing reports of some overseas Chinese being treated unfairly due to the outbreak in China, Martin Orotelli from Germany, one of the BBA’s employees, said it’s necessary to support China and it’s time for all to respond to the disease together and lend a helping hand, which aligns with BMW’s corporate culture.