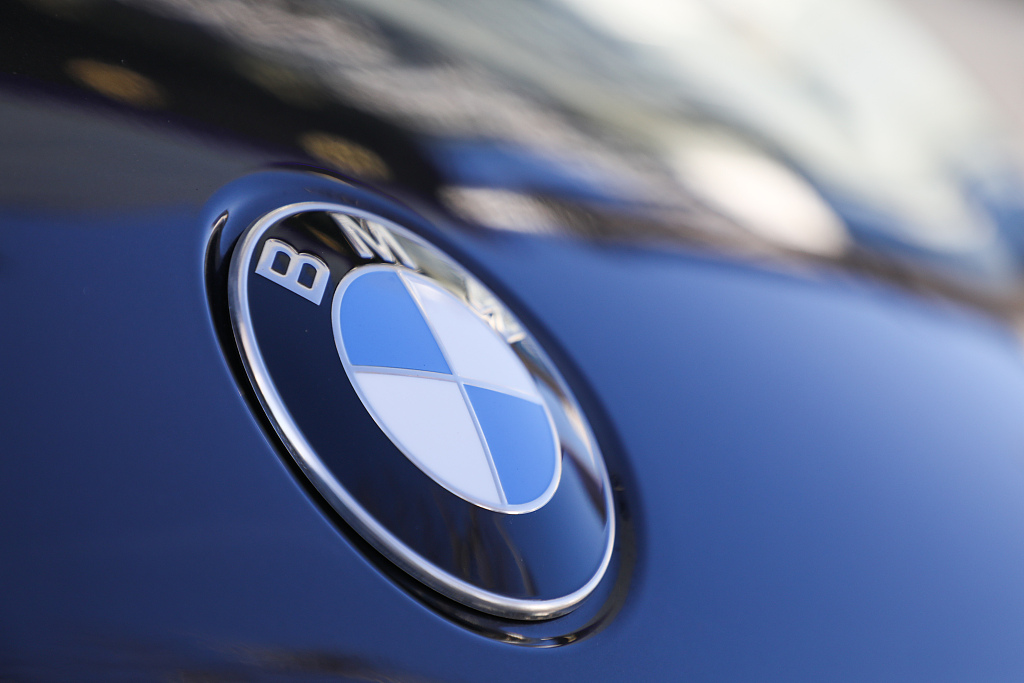 BERLIN, Jan. 11 (Xinhua) -- BMW expects sales to grow slightly "in the low to mid-single-digit area" in 2019, the German car maker announced on Friday.

Pieter Nota, member of the board of management of BMW AG responsible for sales and brand BMW, said that BMW would continue on its "successful course" in spite of "challenging" market conditions. BMW would aim to maintain its "clear focus on profitability," Nota added.

Last year, the Munich-based carmaker delivered around 2.1 million vehicles with its brand BMW, increasing sales by 1.8 percent compared to 2017. With its MINI and Rolls Royce subsidiary brands, BMW Group Automobile sold a total of around 2.49 million vehicles, an increase of 1.1 percent.

China remains one of BMW's strongest sales markets. In Asia, BMW delivered almost 875,000 vehicles, of which around 640,000 were sold on Chinese mainland alone. In 2018, BMW's sales in the Chinese market increased by 7.7 percent.

A press representative of BMW told Xinhua on Friday that "China is much more than just our largest single sales market". It would "also be an extremely important strategic market" for BMW, as it is "home to our most extensive R&D and production facilities outside Germany".

In 2019, BMW expects "solid sales growth" for the Chinese mainland, with "locally produced BMW vehicles" being the main growth driver. For Europe and the United States, BMW is anticipating a "slight sales growth" in 2019.