FRANKFURT, Sept. 11 (Xinhua) -- BMW is optimistic about the Chinese market and plans to kick off the production of fully electric iX3 cars in its plant in northeast China about next fall,  Nicolas Peter, chief financial officer (CFO) of BMW AG, told Xinhua in Frankfurt. 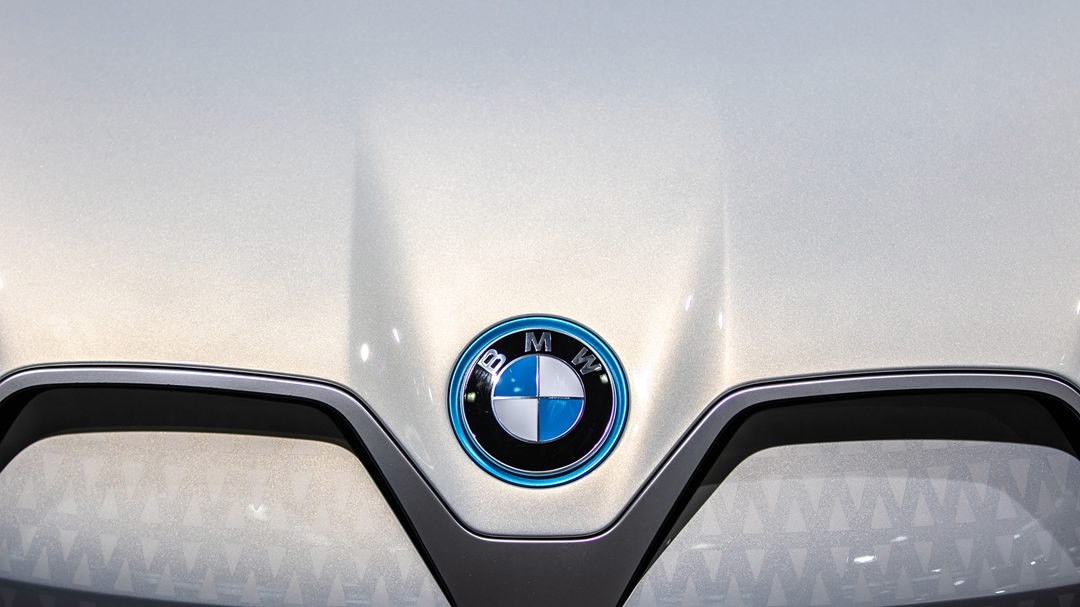 "China is, for the BMW Group, number one market for our company. We are extremely delighted to see a very strong performance in the first eight months of 2019," Peter said in a recent interview with Xinhua at the ongoing International Motor Show (IAA).

The BMW Group, which owns premium brands BMW and MINI, released its latest sales figures on Monday, which showed that its total sales from January to August grew 1.3 percent despite a "volatile global market environment," with sales in the China market increasing 15.7 percent.

Peter said the strong performance relied on the company's great product line-up for Chinese customers and the BMW 5 series localized in China was "doing an outstanding job."

The two new models produced in BMW's plant in the northeastern city of Shenyang "is a clear signal of our optimism regarding the development in China," he said.

China became BMW's largest market worldwide in 2013. Peter pointed out that the Chinese market is extremely important not only in turnout, but also for it's role among the leading markets in the world involving future technologies, including autonomous driving, digitalization.

The BMW Group has been setting up strong partnerships with major Chinese players, such as Tencent and China Unicom, and on the other hand, scouting out possibilities to invest in startups in China, Peter said.

"We are really in the process to develop cooperations with startups in different parts of China because we clearly can experience the creativity of the industry in China," he said.

The auto industry worldwide has met headwinds this year, but Peter said the BMW Group is "not in crisis mode."

"We will grow across the world in 2019. We have growth plans for 2020 and beyond. We are optimistic that our investment in technology, our investment in products, our very flexible production will support this growth," he said.

On the first press day of this year's IAA on Tuesday, the company reiterated its commitment to the Paris Agreement and EU emission goals. By 2023, it vows to have at least 25 models with electrified powertrain under the group's brands, more than half of which will be fully electric.

BMW will start production of the iX3 all-electric SUV in Shenyang in about 12 months, and the car will then be exported to all markets around the world, Peter said.

"This underlines again the relevance of the Chinese market for the BMW Group," he added.