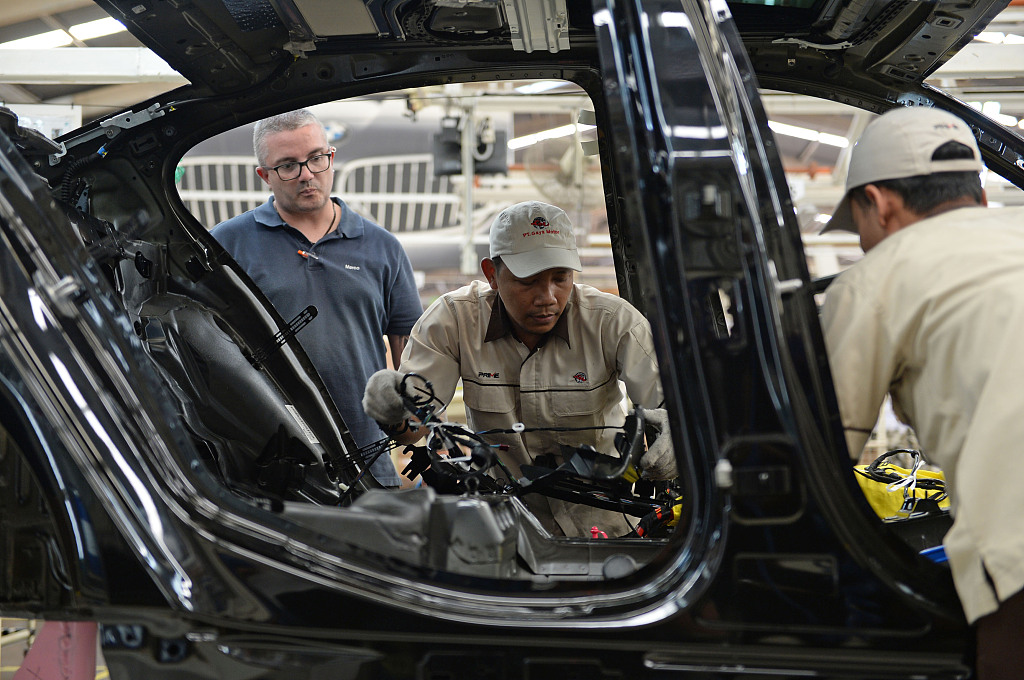 The plant will "significantly increase our regional production flexibility in America. From here we will supply the global market with the BMW Series 3 Sedan," said Oliver Zipse, a member of BMW's board of directors responsible for production, during a press conference before the inauguration of the plant.

The German car manufacturer invested more than 1 billion US dollars in the new production plant, which employs 2,500 people and will have a capacity of up to 175,000 units every year once the start-up phase is completed.

The plant's inauguration came days after US President Donald Trump announced he would impose a 5-percent tariff on all products imported from Mexico beginning June 10, with the possibility of increasing the tariffs to 25 percent by October if the Mexican government doesn't put a halt to illegal migration.

"We are going to keep our plan and at the moment we don't see any reason to change it," Zipse said.

Mexico is a strategic country where "we can count on a solid supplier base. For more than ten years we have bought high-quality, technologically sophisticated and innovative products there," said Andreas Wendt, a board of management member in charge of purchasing and supplier networks.

"In every vehicle from the BMW Group today, there is at least one piece from one of our 220 Mexican suppliers," Wendt said. "Our new plant will benefit from the short distances for supply and consequently high flexibility in the supply chain."

In 2018, the BMW Group's purchasing volume in Mexico reached 2.5 billion dollars, according to a press release of the company.