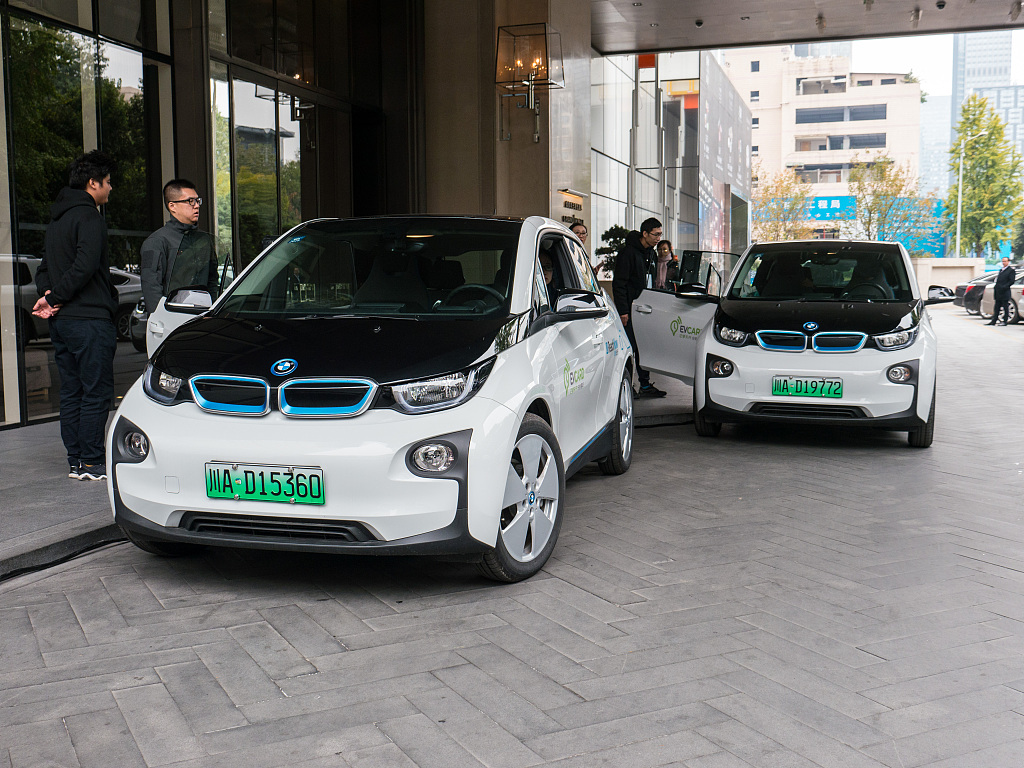 The move makes BMW the first foreign enterprise given the green light for online ride-hailing operation in China.

Aiming at the huge high-end online car-hailing market, the company said a fleet of 200 BMW 5 Series models had hit the road in Chengdu at the preliminary stage, and half of the vehicles were plug-in hybrid ones.

Customers can hail a car after installing the ReachNow app.

China's ride-hailing market is dominated by Didi Chuxing, which offers services to 550 million users worldwide, but a rising number of car makers are making their way into the market.

Wu Chungeng, spokesperson for China's Ministry of Transport, said in October that more players in the market was good for competition and would bring consumers more choice.