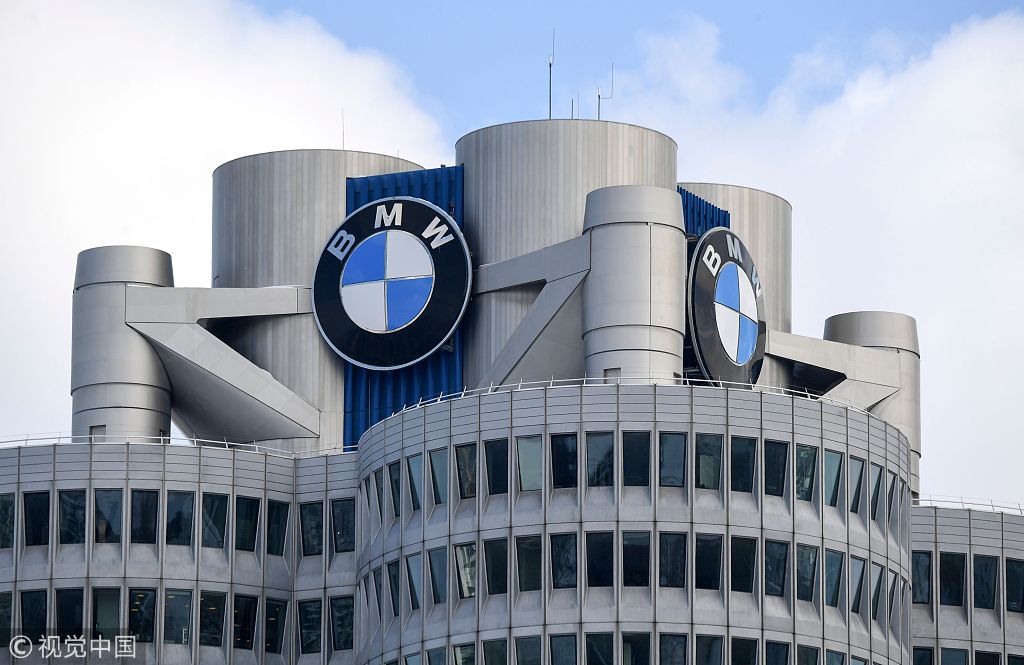 File photo shows the logo of German car maker BMW on a wheel on the sidelines of the company's annual press conference in Munich, southern Germany.

Luxury carmaker BMW announced Thursday a plan to take control of its China joint-venture, the first foreign automaker to take advantage of Beijing's new ownership rules for the sector.

BMW will acquire a further 25 percent stake in the venture with Brilliance China Automotive for 3.6 billion euros ($4.2 billion), the company said, bringing its stake to 75 percent by 2022.

Foreign automakers have long been restricted to holding no more than a 50 percent stake in their China operations, but Beijing decided to relax the ownership caps this year.