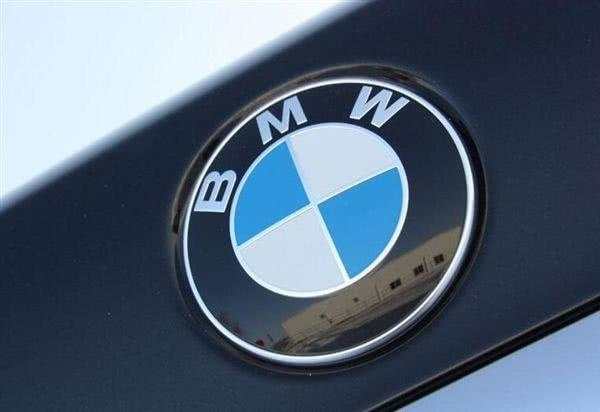 COPENHAGEN, Nov. 23 (Xinhua) -- Car manufacturer BMW has recalled about 300 cars sold in Denmark, according to a press release from BMW Denmark on Saturday.

The recall is to replace a failed valve installed during manufacture in four-cylinder diesel engines across several different models.

Danish owners of the cars have been notified in a letter that a failure to replace the valve could cause the cars to catch fire.

In August 2018, BMW has recalled a total of 3,290 BMW cars sold in the Danish market due to similar cases of cars catching fire.