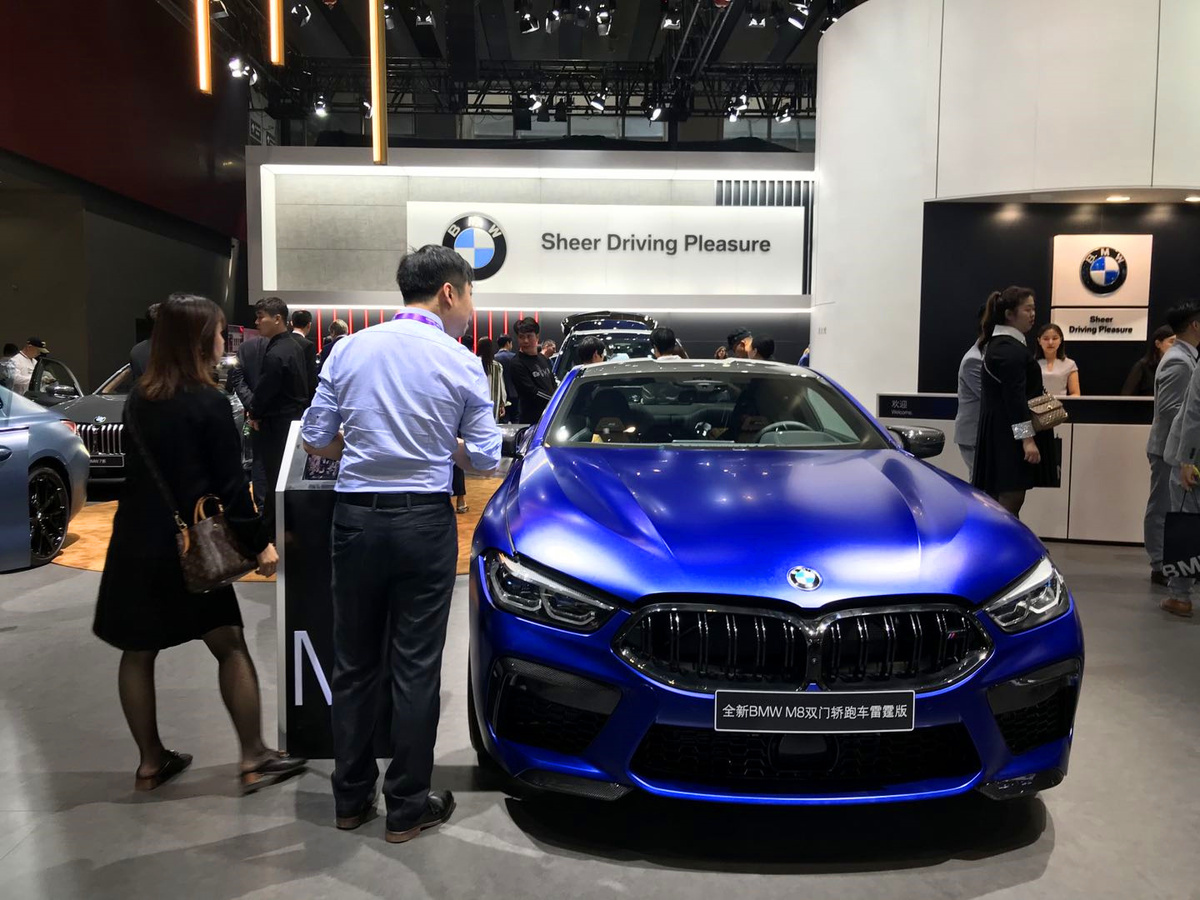 Visitors check information about a BMW model at the Guangzhou auto show in 2019. (Photo: China Daily)

BMW delivered 212,617 vehicles over the second quarter in its largest market of China, a 17.1 percent growth year-on-year, said the German premium carmaker on Tuesday.

The company said it has seen a positive trend since March. In the first six months of 2020, its total sales hit 329,069 in the country despite the coronavirus pandemic.

"The comprehensive recovery shows the measures our BMW partners and we have taken since March are indeed bearing fruit," said Jochen Goller, president and CEO of BMW Group Region China.

"This is the latest example to show that BMW has the ability to turn challenges into progress," he said.

New energy vehicles are a highlight in the carmaker's product plan this year, with some launched already boosting its sales performance.

In the first half of 2020, sales of electrified models were up 49.1 percent compared to the same period last year.

The company said 10,650 plug-in hybrid 5 Series were sold in the past six months, taking a lead role in the segment.

BMW said it will speed up electrification and digitalization, introducing new models such as the all-new 4 Series and the all-new iX3, which is the first China-made electric BMW model, as well as more localized digital services.

"We stand firmly with BMW's long-term strategy in China, are committed to our large-scale investments and will continue introducing new products and technologies into BMW's largest single market, especially on e-mobility and digitalization," said Goller.