BMW says May sales of BMW, Mini vehicles dip due to China tariffs 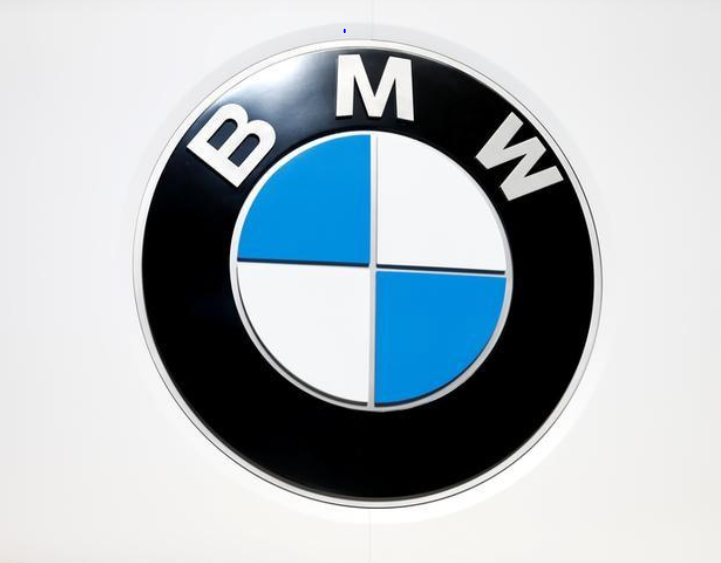 The logo of BMW is seen during the 88th International Motor Show at Palexpo in Geneva, Switzerland, March 6, 2018 (Photo: Reuters)

BMW said vehicle sales fell 2.1 percent in May, weighed down by China tariffs, the launch of a new model, and a 13.6 percent drop in German deliveries as cities like Hamburg started banning older diesel vehicles from key streets.

BMW said plans to retool its China factory to produce the X3 locally, rather than importing it from the United States, had hurt availability of this volume model in the world’s largest car market.

Furthermore, customers in China have held back orders after the country announced it will lower tariffs on imported cars from 25 percent to 15 percent from July 1 onwards.

Pieter Nota, BMW’s board member for sales, said: “In the second half of the year, the X3 will once again become fully available worldwide, bringing increased sales momentum in the third and fourth quarters.”

Meanwhile in Germany, several bank holidays in May caused fewer working days compared with last year, and Hamburg said it will ban the most polluting diesel vehicles from two streets, hitting demand for such cars.