BMW says US tariffs on EU cars may hit investment there 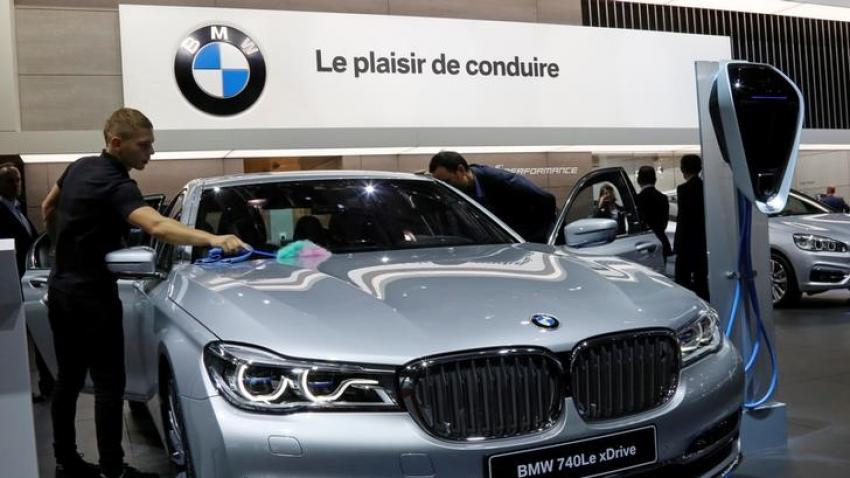 US tariffs on imported cars could lead BMW to reduce investment and cut jobs in the United States due to the large number of cars it exports from its South Carolina plant, the German carmaker has warned.

President Trump’s administration last month launched an investigation into whether auto imports posed a national security threat and Trump has threatened to impose a 20 percent tariff on all imports of European Union (EU)-assembled cars.

“The domestic manufacture of automobiles has no apparent correlation with US national security,” BMW wrote in a letter to US Secretary of Commerce Wilbur Ross this week, adding that imposing duties would not increase US growth and competitiveness.

The BMW plant in South Carolina is its largest globally and ships more than 70 percent of its annual production to other export markets, the company said.

Chinese tariffs on US passenger cars, imposed in retaliation for US duties on Chinese goods, have already hiked up the cost of exporting to China, BMW said. Any US tariffs would likely lead to further retaliatory measures from China and the EU.

In addition, higher tariffs on components imported to the United States would make other production locations outside the country more competitive.

“All of these factors would substantially increase the costs of exporting passenger cars to these markets from the United States and deteriorate the market access for BMW in these jurisdictions, potentially leading to strongly reduced export volumes and negative effects on investment and employment in the United States,” BMW said in the letter.

Two major auto trade groups, one representing BMW among others, had earlier this week said that imposing up to 25 percent tariffs on imported vehicles would cost hundreds of thousands of jobs, dramatically hike prices on vehicles and threaten industry spending on self-driving cars.

“By insulating the United States from foreign competition, there is less incentive for American companies to strive to raise their productivity and look for ways and means of producing ever better goods [and services] more cheaply,” BMW said.