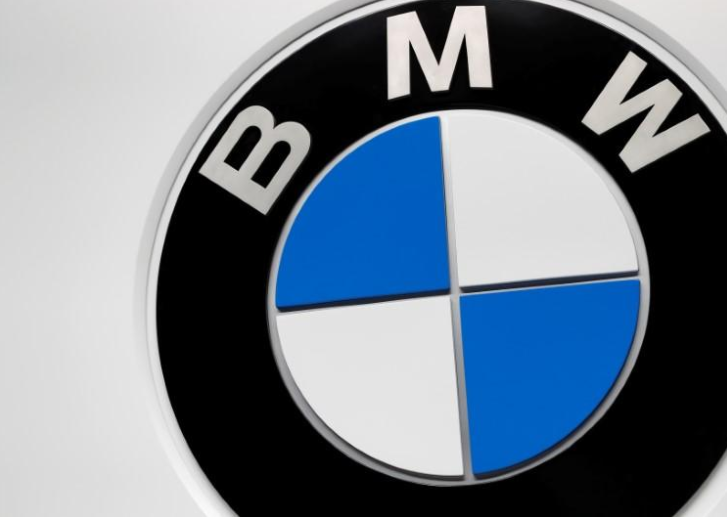 BMW AG agreed to pay more than $2.2 million to settle US government claims that it failed to provide required refunds to 492 military personnel who lawfully terminated their vehicle leases because they were called to duty.

In the first case of its kind, the US Department of Justice on Thursday said BMW Financial Services NA violated the federal Servicemembers Civil Relief Act by having since August 2011 refused to reimburse so-called capitalized cost reductions to service members who ended their leases early.

BMW’s payout includes $2.17 million to compensate the 492 service members, plus $60,788 to the US Treasury. The German automaker did not admit or deny wrongdoing.

Capitalized cost reductions are upfront payments made to reduce monthly lease payments, and typically amount to thousands of dollars.

In papers filed with the federal court in Newark, New Jersey, the government said BMW violated the law by refusing as a matter of policy to refund such payments to service members who were called to duty for 180 days, or permanently assigned to new locations.

It cited as illustrations BMW’s failure to give refunds to two Air Force sergeants stationed at Andrews Air Force Base in Maryland, who each terminated a lease for a 2015 BMW 328i because they were respectively deployed for six months to Afghanistan and relocated for three years to Japan.

“Men and women who serve in the armed forces have made enormous sacrifices while selflessly protecting our nation from danger,” US Attorney Craig Carpenito in New Jersey said in a statement. “We must honor their sacrifice by ensuring that their rights are protected when duty calls for their relocation or deployment overseas.”

BMW had contended that the upfront payments were a form of down payment retained by dealers, and not subject to refunds.

In a statement, it said the settlement establishes a “clear process” for refunds, and will “result in a better understanding of this unusual legal issue.”

BMW Financial Services is based in Woodcliff Lake, New Jersey. The automaker’s brands also include Mini and Rolls-Royce.