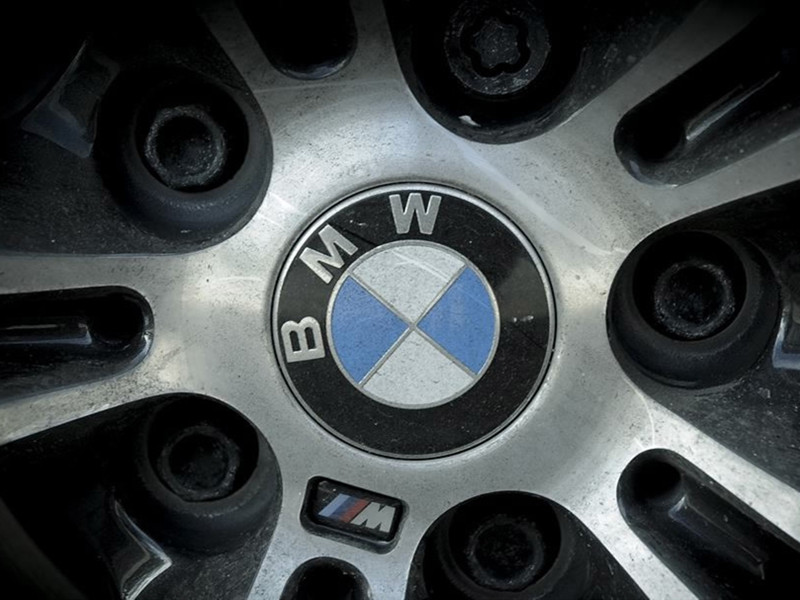 BEIJING - BMW will recall 319,045 vehicles in the Chinese market due to defective PCV valve heaters, according to China's market regulator.

The recall, set to begin on Aug 30, involves 174,027 domestically-produced sedans and 145,018 imported cars, according to a statement on the website of the State Administration for Market Regulation.

Due to defective materials and manufacturing mistakes, internal elements of PCV valve heaters may short-circuit, overheat and melt, increasing risks of fires, the statement said.

BMW promised to replace all the defective parts of the affected vehicles free of charge.