BUSINESS BMW to recall over 7,800 cars in China

BEIJING, Sept. 22 (Xinhua) -- German auto maker BMW will recall more than 7,800 cars in China over defects with the exhaust gas recirculation (EGR) systems or the fuel pump systems, according to the country's market regulator. 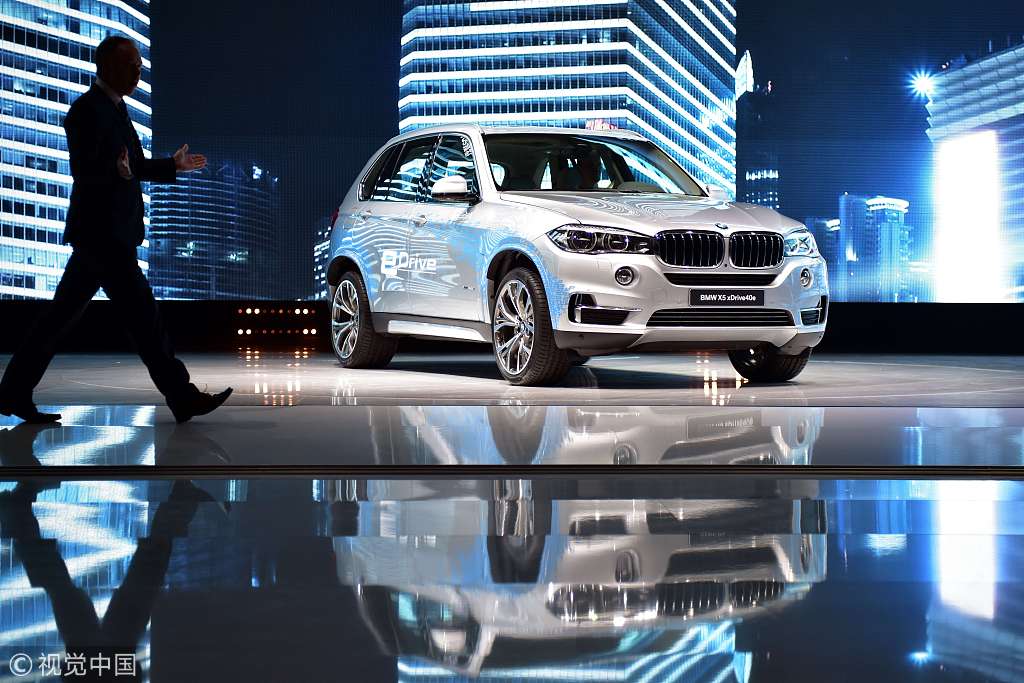 A BMW X5 xDrive 40e is displayed during a presentation at the 16th Shanghai International Automobile Industry Exhibition in Shanghai on April 20, 2015. (Photo: VCG)

BMW China Automotive Trading Ltd. will recall 939 imported diesel-powered X5 vehicles manufactured between July 19, 2013 and June 5, 2015, starting from Oct. 29, according to a statement from the State Administration for Market Regulation.

Defective coolers on these cars' EGR systems may cause ablation or fire, the statement said.

These vehicles are missing protection plates for their high-pressure fuel pumps, which increased the risk of fire at crash, according to the statement.

The company will replace the defective coolers or install the protection plates for the recalled cars free of charge.