BUSINESS BMW to rollout X2 production in China this year

BMW to rollout X2 production in China this year 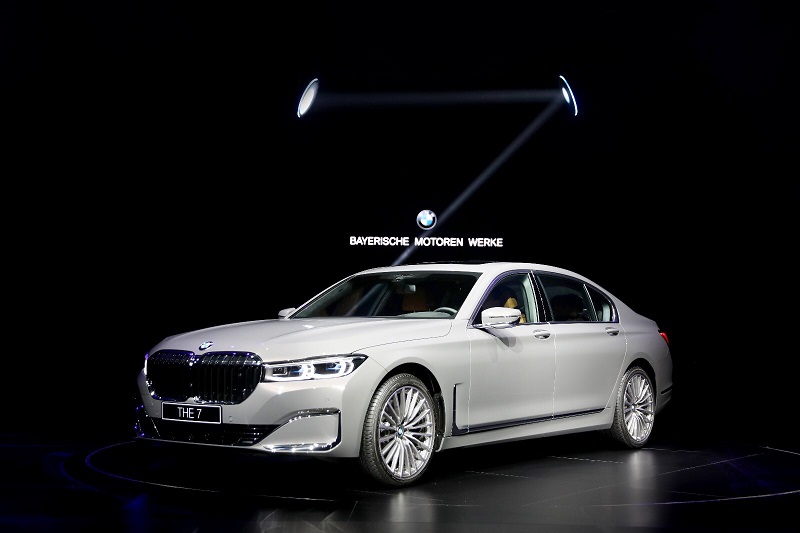 The Shenyang-built seventh-generation BMW 3 Series is set to be one of 25 new BMW models to be launched in China in 2019, according to a company executive on Wednesday.

BMW offers six electric models in China and sold over 23,000 battery electric and plug-in hybrid vehicles in 2018 while positioning China as a key market for luxury vehicles as well as the world’s biggest market for electric mobility, and BMW is the country’s most popular premium New Energy Vehicle (NEV) brand.

China has been BMW’s biggest single sales market since 2013, hosting the company’s most extensive R&D and production operations anywhere outside Germany.

In 2018, 44 percent of global BMW 7 Series sales were made to customers in China, while the production of BMW vehicles in Shenyang grew by 24 percent to over 490,000 units.

China accounted for a quarter of all BMW and MINI customer deliveries in 2018, and with total sales of 639,953 vehicles last year, the company achieved a 7.7 percent sales increase.