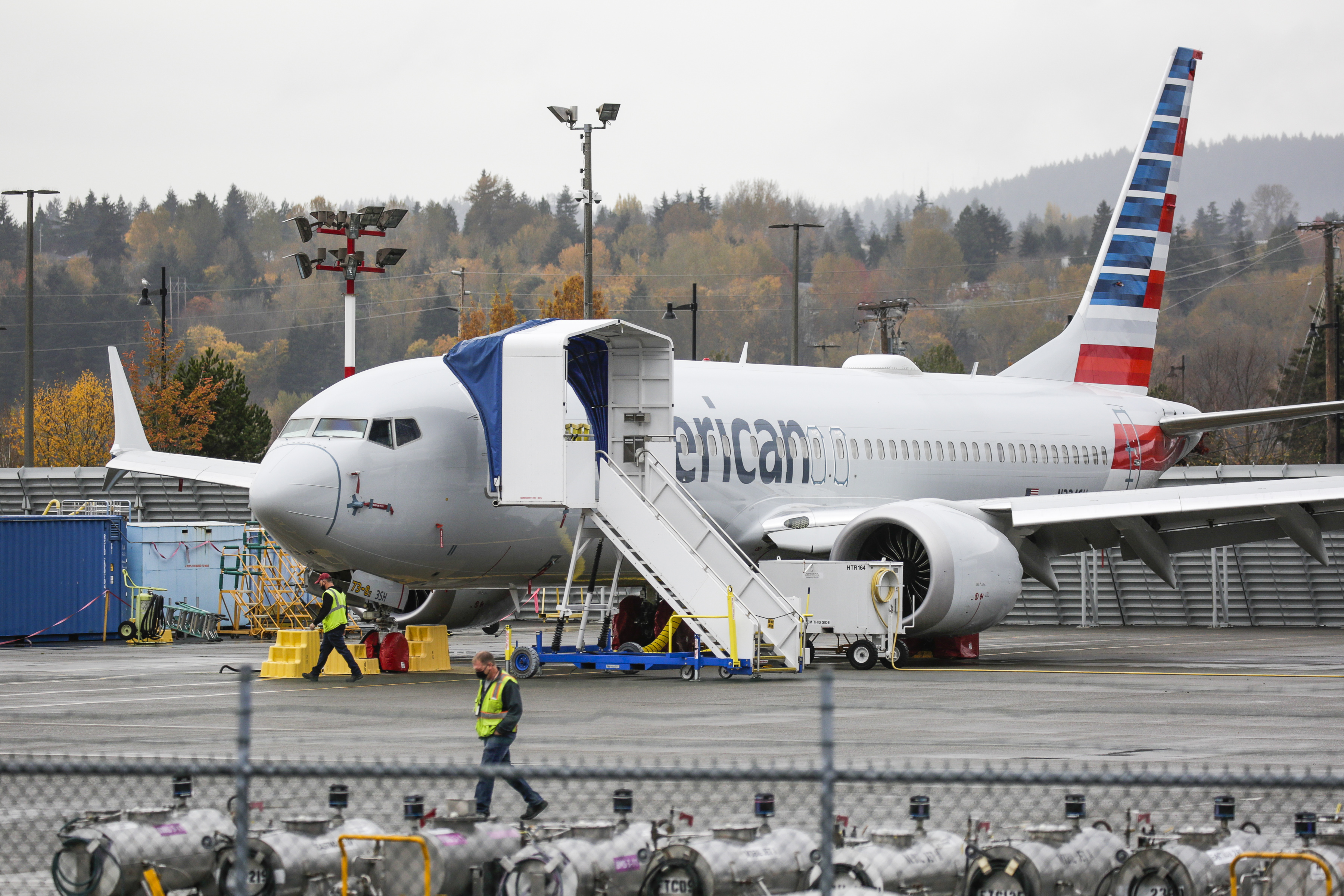 Boeing 737 MAX airliner with American Airlines markings is pictured on the ramp at Renton Airport adjacent to the Boeing Renton Factory in Renton, Washington on November 10, 2020. (Photo: AFP)

Europe is set to lift a 22-month flight ban on the Boeing 737 MAX this week after reviewing submissions by industry experts and whistleblowers, angering relatives of some of the 346 crash victims, who say the move is premature.

A green light from the European Union Aviation Safety Agency (EASA) is a key step towards resolving an almost two-year safety crisis after crashes of the best-selling jet in Indonesia and Ethiopia which were linked to flawed cockpit software.

The United States lifted its own ban in November, followed by Brazil and Canada. China, which was first to ban the plane after the second crash in March 2019 and which represents a quarter of MAX sales, has not said when it will act.

After giving provisional approval in November, EASA sifted through input from 38 commenters and "received directly a number of whistleblower reports that we thoroughly analysed and took into account," Executive Director Patrick Ky said on Monday.

That, he said, did not expose any fresh technical problems. But a France-based victims' group, Solidarity and Justice, called the move "premature, inappropriate and even dangerous".

Its U.S. counterpart, the Federal Aviation Administration, has been faulted for lax oversight of Boeing in approving the MAX, which featured little-documented software capable of ordering repeated dives based on just one vulnerable sensor.

Among its conditions for clearing the jet, EASA insisted on doing its own independent review of all critical systems well beyond the MCAS software, irking Boeing and some U.S. officials.

It also said the causes of the accidents must be understood, design changes must be implemented and pilots properly trained. "We believe those four conditions are now met," Ky said.