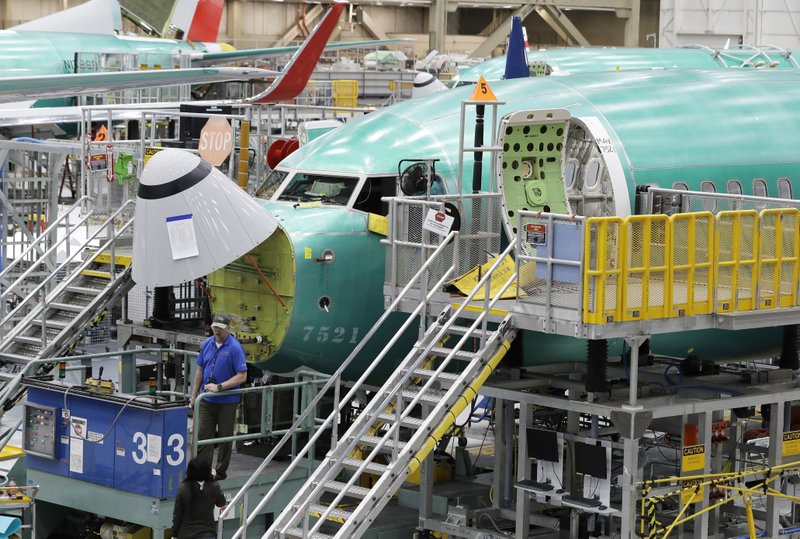 Boeing said Tuesday that it delivered 30 commercial airliners during May, down 56% from the 68 it made in May 2018.

Deliveries of 737s plummeted from 47 a year ago to just eight last month. All eight were an older model of 737, call the NG.

Boeing is still building Max jets in Washington state, but they are being parked for now.

The Chicago-based company has 4,550 unfilled orders for the Max but stopped deliveries after regulators around the world grounded the plane following crashes in Indonesia and Ethiopia that killed 346 people. It’s working on changes to flight-control software implicated in the crashes.

Boeing reported a canceled order for 71 Max planes that were to be leased to Jet Airways until the financially struggling Indian carrier suspended all flights in April. Boeing has not reported other large cancellations despite the Max’s grounding.

Orders for all Boeing airlines were “anemic” in May but should be better at next week’s Paris air show, said Cowen Research aerospace analyst Cai von Rumohr.