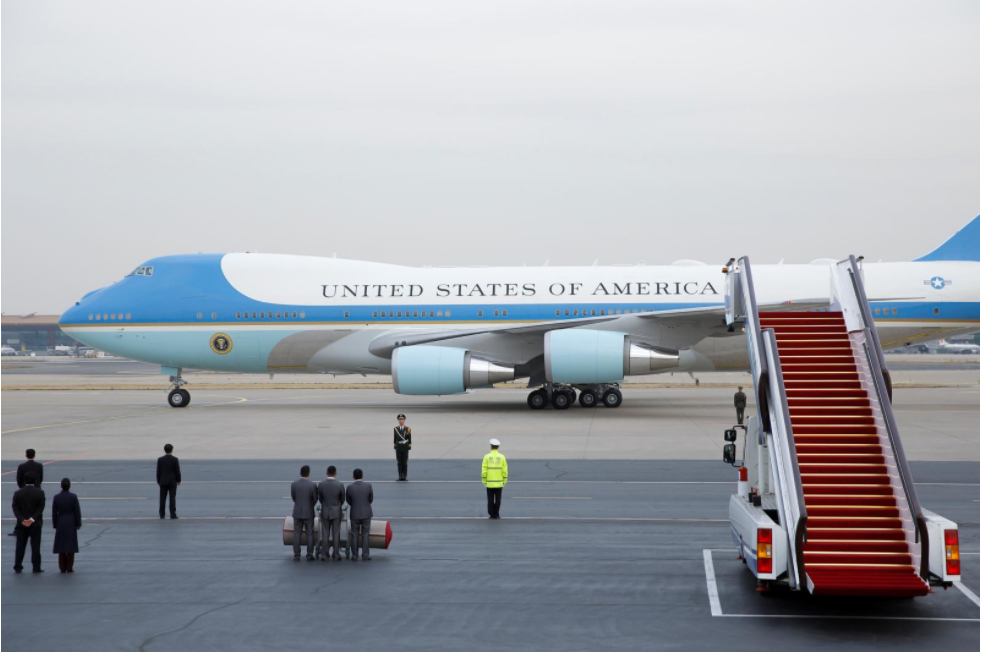 Boeing Co (BA.N) said on Thursday it had formally booked an order for two 747 jumbo jets that will become aircraft for the U.S. president.

The U.S. Air Force wants the jets to be available for use starting in 2024, the military branch said in September. The 747-8 model sells for $351.4 million at list price, but requires substantial modification to serve as presidential transport, known as Air Force One when the president is on board.