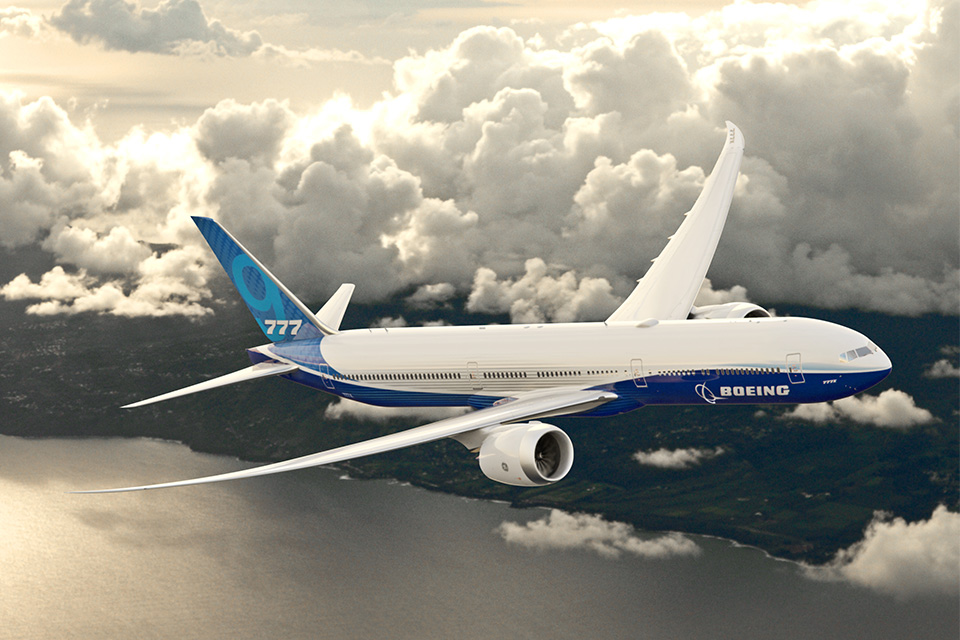 SAN FRANCISCO, Nov. 20 (Xinhua) -- US leading aerospace manufacturer Boeing Company said Tuesday it has completed the assembly of the first flying prototype of Boeing 777X that will be used for flight tests in 2019.

Boeing workers have joined the aircraft's major fuselage sections, including nose, mid and aft sections, at its Everett facility in Washington State, which the top US aircraft maker called "a major production milestone."

The jet now measures 252 feet long (77 meters) from nose to tail, making it the longest passenger jet Boeing has ever produced.

"The 777X is a new airplane and a new production system," said Josh Binder, vice president and general manager of the 777X.

Built on 777 and the 787 Dreamliner models, the 777X will be the largest and most-efficient twin-engine jet in the world that is 12 percent more fuel efficient.

The company completed the static ground testing of the first 777X airplane in September, and three more flight test aircraft will be built after the first flight test next year.

Boeing said the first delivery of the 777X is scheduled for 2020.