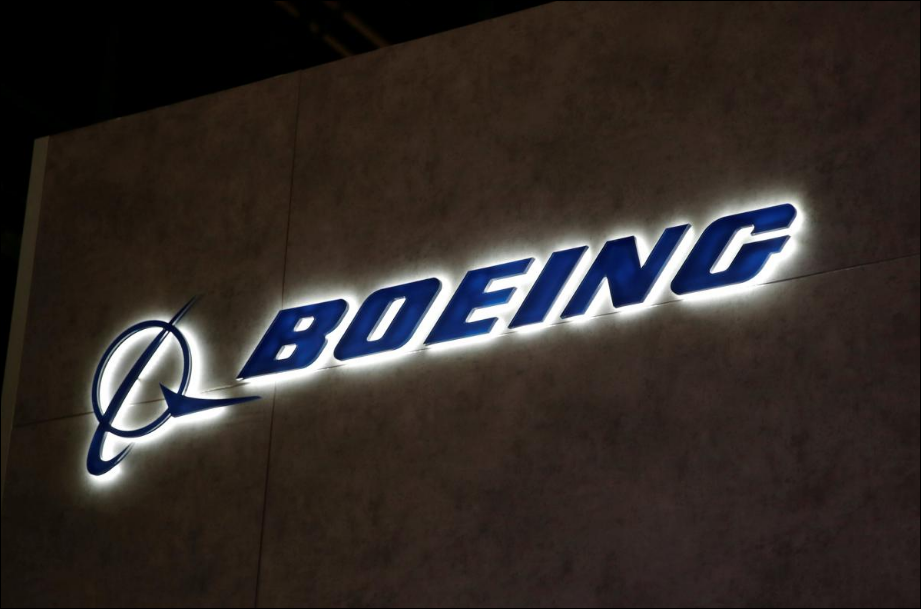 A Boeing logo is pictured during the European Business Aviation Convention & Exhibition (EBACE) at Geneva Airport, Switzerland May 28, 2018. (Photo: Reuters)

Boeing (BA.N) has reorganized its sales operations as part of a push into services that has helped it take a lead over rival jet maker Airbus (AIR.PA) this year.

Boeing set up a standalone division in 2017 to build a $50 billion business in services for civil and defense aircraft. These can include repairs, crew rostering, parts and even wind forecasts. It previously offered fewer, more dispersed services.

The previously unreported move, which started late last year, is designed to increase the number of deals and boost profits as it will make it easier for Boeing to sell high-margin services at the same time as it sells planes.

The change comes as airlines try to keep a lid on costs by planning jet purchases and long-term operations together.

“We approach the campaigns in a much more comprehensive way than we have ever done before,” said Mounir, whose role was expanded to include responsibility for jetliner-related services across the group.

“So the price and inherent capability of the airplane are just one thing that we are bringing to the table. I’m not going to go beyond that, or I will be divulging the secret sauce.”

Airbus and Boeing dominate the jet market, worth $5 trillion over 20 years. Airbus is also developing services but has not brought sales together yet - though it may do so in future.

Boeing officials say recent sales wins for Boeing’s 787 plane over Airbus’ A330neo have involved “multiple plays” of which coupling jets and services can be one element.

Mounir’s 600-strong sales team has won orders for 376 planes, or 70 percent of new commercial jet orders this year. Airbus has the rest of the main market with 161 planes.

Analysts say success for the 787 and a potential new mid-market Boeing jet depends in part on clipping the wings of the latest version of Airbus’ older competitor, the A330.

Mounir, 46, who was promoted to one of the industry’s most daunting jobs in October 2016, denied this.

“It has not been a price game (or) a price strategy,” Mounir said when asked about the claim, adding multiple factors including improved reliability had boosted the 787.

“I am not out to kill anything; I am out to serve our customers ... I don’t wake up one day and say I am going to go and kill that product.”

Though Mounir will oversee certain services sales, income will still be reported under the Boeing Global Services unit.

“Between the two of us we are at the forefront of the battle...but in the backshop we have people who are really good,” said Mounir, speaking in his first in-depth interview since taking charge of Boeing jet sales.

Born in Morocco, Mounir left for the United States at 17 and studied and taught aerospace engineering in Kansas before joining Boeing as an aerodynamicist.

Analysts say one of Mounir’s challenges is to keep the smaller single-aisle 737 thriving as a main source of profits. Airbus leads that crucial segment with the hot-selling A321neo.

Boeing launched the 737 MAX 10 at last year’s Paris Airshow to catch up. Around half the initial sales came at the expense of existing 737 variants, however.

Mounir said the 737 sales were on track and deflected questions about whether Boeing was ready to increase output.

Analysts say both companies could unveil new deals with airlines at the Farnborough Airshow in July.

“If our customers want to do something for the air show, we’ll do something special with them, have fun with them...But we are having a good year; I like where we are,” Mounir said.