Boeing delays call to discuss issues with its newest plane

Boeing Co. scrapped a conference call that it scheduled for Tuesday with airlines to discuss issues swirling around its newest plane, which has come under close scrutiny after a deadly crash in Indonesia. 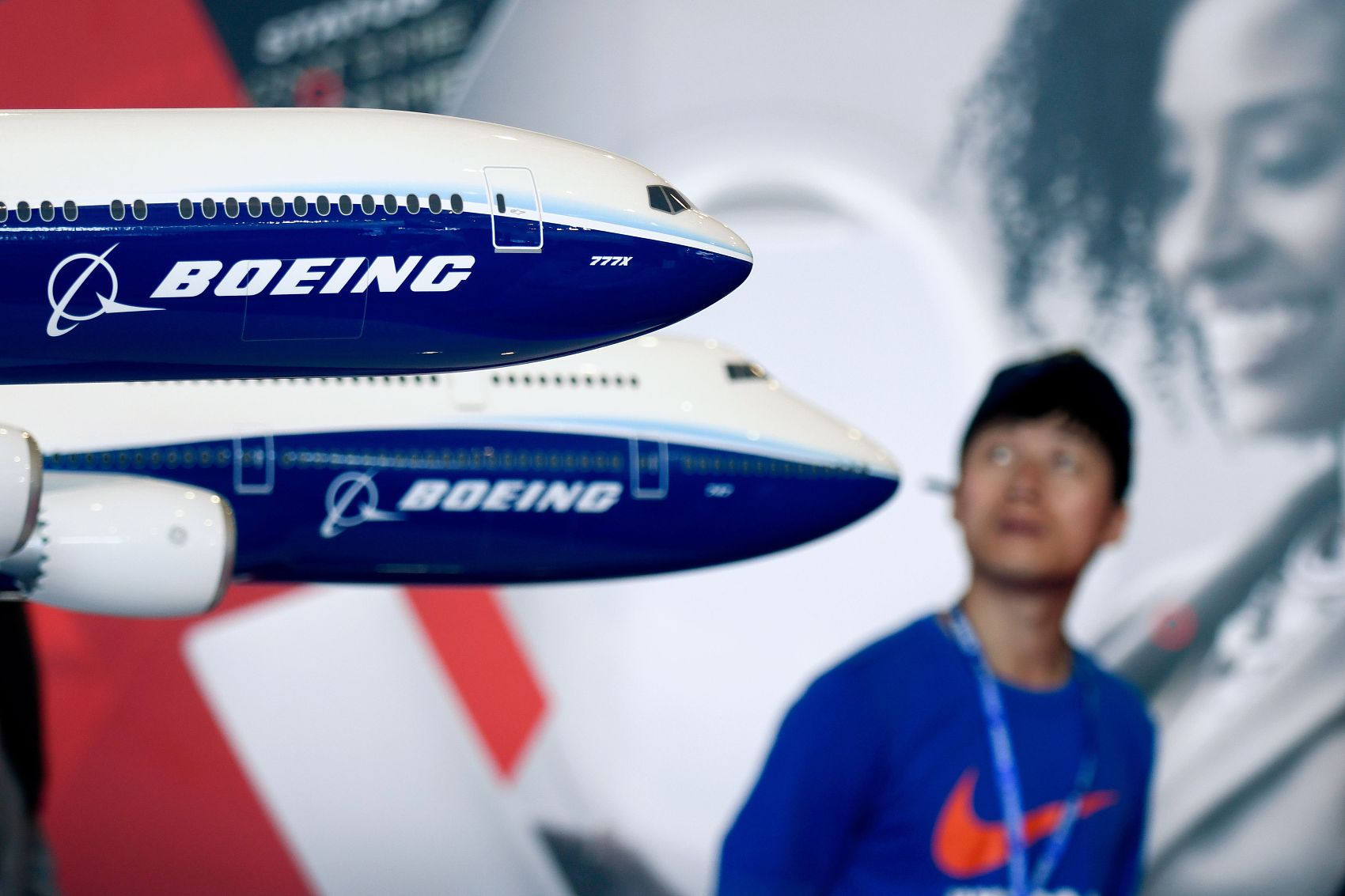 The company didn't immediately give an explanation for canceling the call but later said it would instead hold a series of regional calls with airlines to allow more time for questions.

The audience for the call was to include technical experts at airlines that fly the MAX, including American, Southwest and United. The first item on the agenda was to review differences in flight control systems between the MAX and its predecessor 737 model, called the NG or next generation, according to people briefed on plans for the call.

Pilots for US airlines have complained that they were not told about a new feature in the MAX that could pitch the nose down sharply if sensors indicate that the plane is about to stall.

"Boeing has been and continues to engage with our customers. We continue to schedule meetings to share information," said Boeing spokesman Chaz Bickers. He declined to say why Tuesday's call was canceled but said new meetings would be held early next week.

Indonesian investigators are examining whether a new anti-stall system in the MAX played a role in the Oct. 29 crash of a Lion Air jet shortly after takeoff from Jakarta. The plane flew erratically before plunging into the Java Sea, killing all 189 people on board.

CFRA Research analyst Jim Corridore said canceling the call was "a bad look for the company at a time when it is facing increasing criticism for potential problems with sensors on the plane that could cause the aircraft to erroneously correct itself into a steep dive." He said Boeing "needs to communicate more and better, not less."

A spokeswoman for Southwest said Boeing did not give a reason for canceling and did not initially reschedule the call. She said the airline would follow any future guidance from Boeing or the Federal Aviation Administration as they continue their investigation.

A spokesman for American said the airline would continue to work with Boeing and the FAA. United declined to comment.

Through October, Boeing had delivered 241 MAX planes to airlines and taken orders for nearly 4,800.

Boeing shares plunged 7.6 percent in morning trading but regained most of the loss over the next couple hours. The stock closed down $3.24, or 1 percent, at $317.70. They have lost 14 percent since Nov. 9 as regulators have focused on the role of the plane's control systems in the crash.