BUSINESS Boeing deliveries fall 37 pct in the first half year

Boeing deliveries fall 37 pct in the first half year

Boeing is set to lose the title of being the world's biggest planemaker after reporting a 37-percent drop in deliveries for the first half of the year due to the prolonged grounding of its best-selling MAX jets. 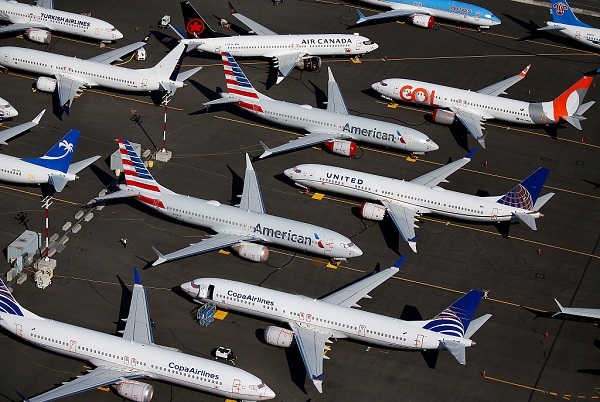 Boeing deliveries lagged those of Airbus SE, which on Tuesday said it handed over 389 planes in the same period, up 28 percent from a year earlier.

The numbers indicate that Boeing's full-year deliveries are likely to fall behind its European rival for the first time in eight years.

A new problem identified with the grounded MAX jets last month has delayed the aircraft's entry into service until at least the end of September, disrupting schedules for airline operators and possibly adding to costs for Boeing.

To cope with the fallout after the grounding, Boeing has slowed production to 42 MAX jets per month from 52 earlier, causing the planemaker to take a one-billion US dollar charge in the first quarter.

J.P. Morgan analyst Seth Seifman has speculated that the new delay could prompt Boeing to consider another production cut and book an additional charge in the second quarter, hurting 737 margins further.

Deliveries of the MAX aircraft were stopped in March after an Ethiopian Airlines crash killed all 157 people on board. Since then, Boeing has not reported any new order for the MAX planes. 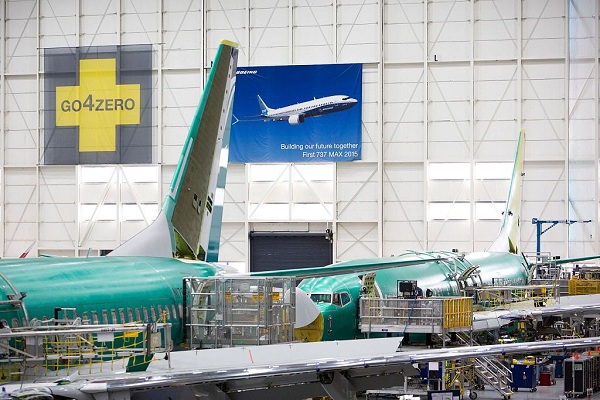 Several analysts have lowered their full year 2019 delivery estimates for the MAX, and many do not expect the aircraft to be handed over to customers before December.

Last month, Jefferies analyst Sheila Kahyaoglu said she expected zero MAX deliveries in the second and the third quarters of 2019, with full-year MAX deliveries around 236. Boeing delivered a total of 580 737s in 2018.

The American planemaker's net orders for the first six months were in the negative territory, with a total of minus 119 net orders, lagging Airbus which won 88 net orders between January and June.

A few airlines have shown confidence in the MAX since the fatal crash, with British Airways-owner IAG last month signing a letter of intent to order 200 versions of the aircraft.