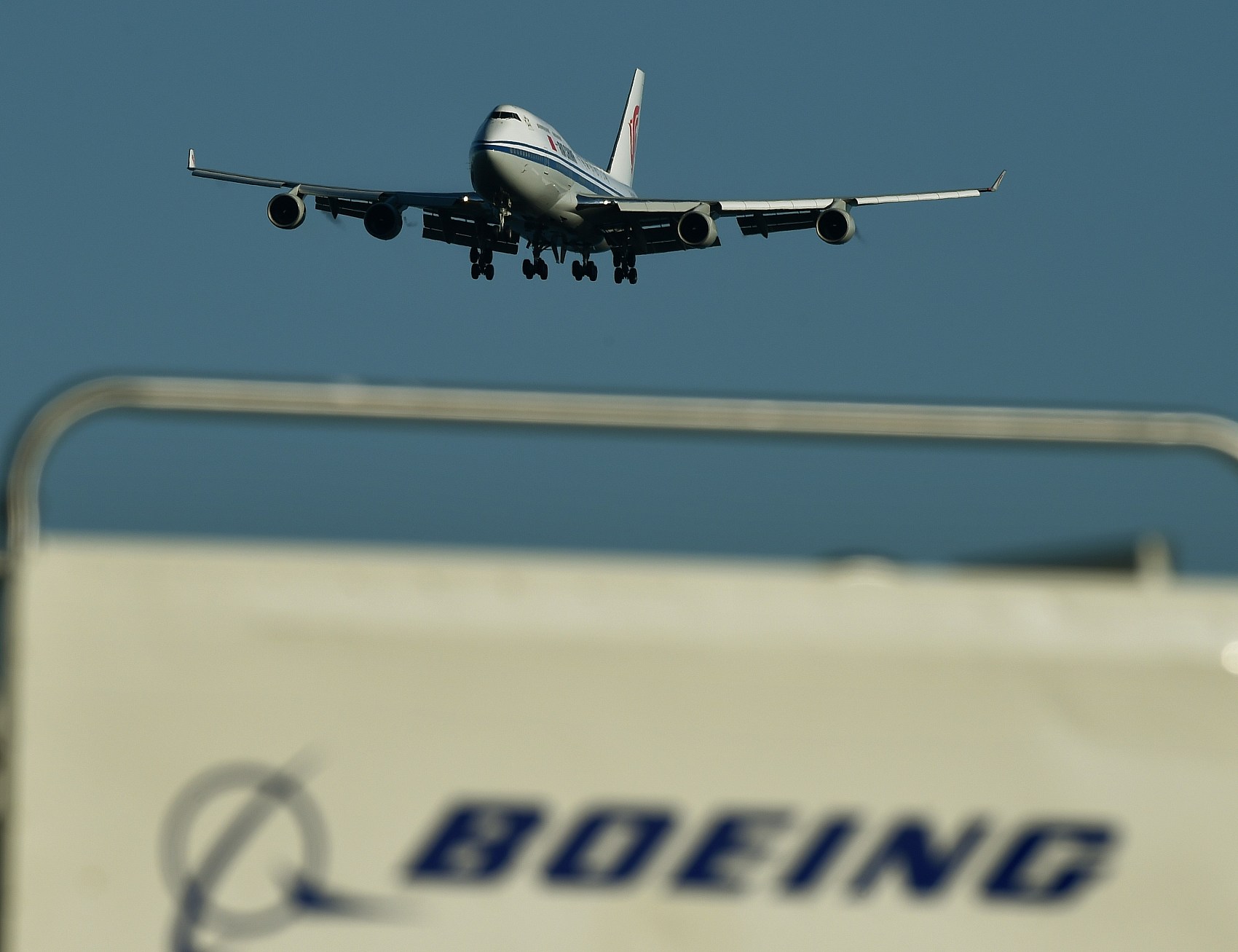 U.S. multinational aircraft giant, the Boeing Co., has its eyes on more deals in China, which is expected to become the largest aircraft market in the world over the next decade, an official with Boeing said in a written interview with Xinhua on November 3, 2017.
Tom Kim, who is responsible for Boeing's Commercial Airplanes Media Relations, said China, currently the second largest market in the world, will rank first over the next 10 years and Boeing anticipates a huge commercial demand from China for passenger aircraft in the future.
According to Boeing's 2017 China Current Market Outlook, China will need to purchase more than 7,240 new airplanes valued at 1.1 trillion U.S. dollars over the next 20 years, he said.
Media reports said Kevin McAllister, president and chief executive officer of the Boeing Commercial Airplanes, a division of the Chicago-based aircraft manufacturer, is among the high-profile CEOs traveling with U.S. President Donald Trump, who is on an 12-day Asia trip that includes a state visit to China from Nov. 8 to Nov. 10.
Kim said Boeing delivered 168 airplanes to Chinese customers in 2016 alone, which was valued at approximately 16.1 billion dollars.
More than 9,000 Boeing airplanes fly throughout the world with integrated China-built parts and assemblies, including the world's most technologically advanced airplane, the 787 Dreamliner, Kim added.
Boeing has maintained a long-standing relationship with Chinese airlines and the Chinese aviation industry. It has played an active part in the development of China's air transport system.
Last month, Boeing and the Commercial Aircraft Corp of China (COMAC) unveiled Boeing's first overseas completion and delivery center in Zhoushan, in China's eastern province of Zhejiang, with a registered capital of 55 million dollars.
Boeing has invested 33 million dollars and takes a 60 percent share, with COMAC's investment at 22 million dollars and a 40 percent holding.