SAN FRANCISCO, Oct. 20 (Xinhua) -- Boeing said on Wednesday that airlines in the Middle East will require 3,000 new airplanes valued at 700 billion U.S. dollars and aftermarket services such as maintenance and repair worth 740 billion dollars. 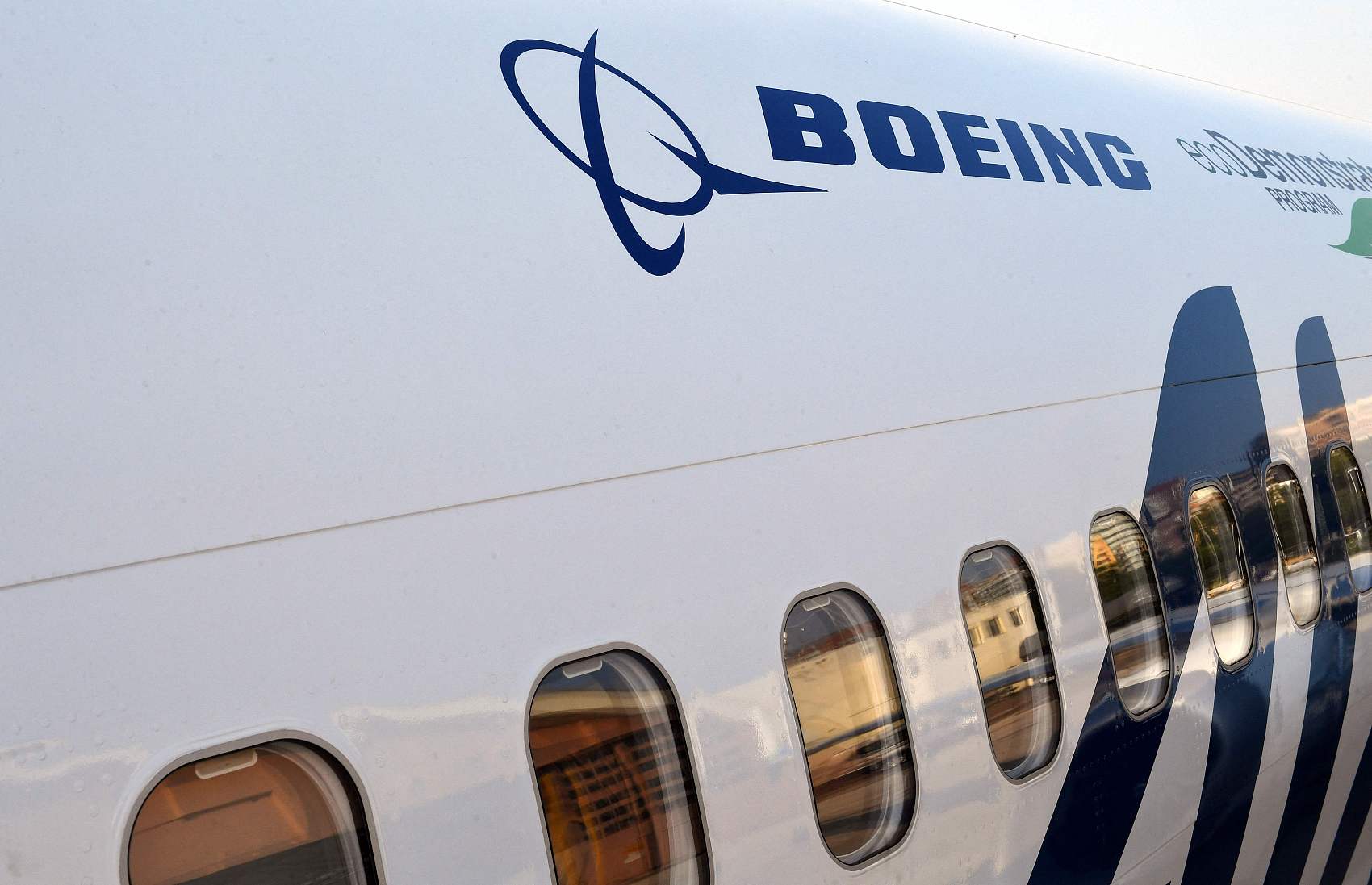 The company provided the estimate in its 2021 Commercial Market Outlook (CMO), a forecast of 20-year demand for commercial airplanes and services.

Middle East passenger traffic and the region's commercial fleet are projected to more than double over the 20-year forecast period. To accommodate increased passenger and cargo traffic, airlines are predicted to grow their fleets to 3,530 jets. The current single-aisle fleet of 660 airplanes is forecast to nearly triple to 1,750 jets, according to the CMO.

More than two-thirds of airplane deliveries to the Middle East will accommodate growth, while one-third of deliveries will replace older airplanes, Boeing said.

"The Middle East region's role as a global connecting hub continues to be important for developing markets to and from Southeast Asia, China and Africa," said Randy Heisey, Boeing managing director of Commercial Marketing for the Middle East.