BEIJING, Sept. 13 (Xinhua) -- China is expected to demand 200 new air-cargo freighters and 470 converted freighters over the next 20 years, said a senior official of Boeing in Beijing. 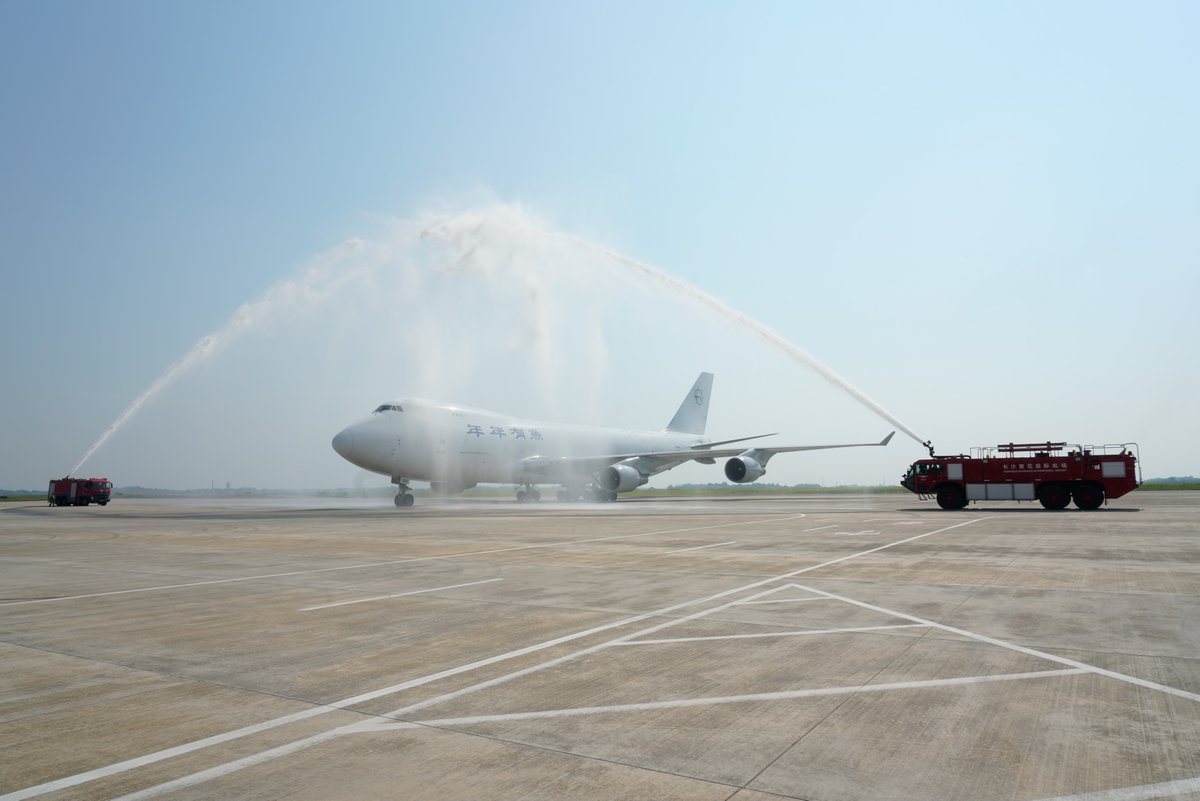 Over the past five years, Boeing freighters' orders and deliveries account for more than 90 percent of the total global market, he said.

In 2016, Boeing launched the 737-800 Boeing Converted Freighter program here in China, and the first 737-800BCF has been delivered to the buyer.

China has seen a robust air express industry. In 2017, China transported 7.06 million tonnes of airmail cargo, a 5.6 percent increase year on year, according to statistics from the Civil Aviation Administration of China (CAAC).

"We feel a large amount of enthusiasm from our customers in the air cargo business and are confident in continuously supporting their growth in the dynamic market in China," said Tinseth.