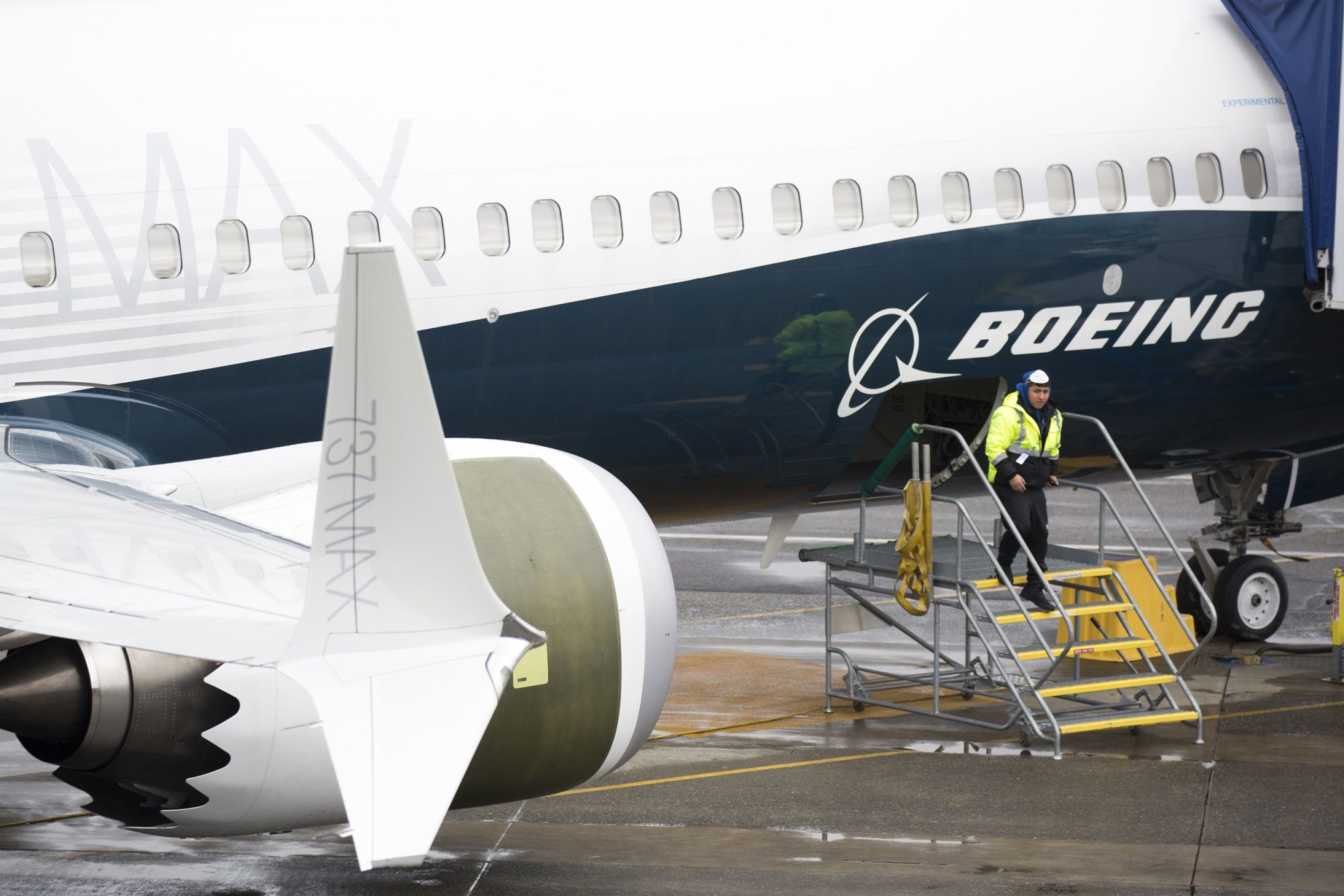 SAN FRANCISCO, May 28 (Xinhua) -- Boeing has halted deliveries of its 787 jets again after U.S. federal regulators wanted more information about its production flaws, according to a statement released by the company on Friday.

Boeing is working with the Federal Aviation Administration (FAA) to provide more information about the company's analysis and documentation of work on new 787s, it said, adding that the delay affects "near-term" deliveries, but will not affect the 787s that have already been delivered to customers.

According to a report by Bloomberg, the company said it chose to suspend shipments of the plane, because the FAA hadn't approved its proposed system of compliance.

Deliveries of 787s were previously halted for five months until this March due to flaws in the fuselage and other issues.