SAN FRANCISCO, Dec. 19 (Xinhua) - US airplane manufacturer Boeing raised its long-term forecast on Wednesday for the Indian commercial aircraft market to 2,300 new airplanes over the next 20 years. 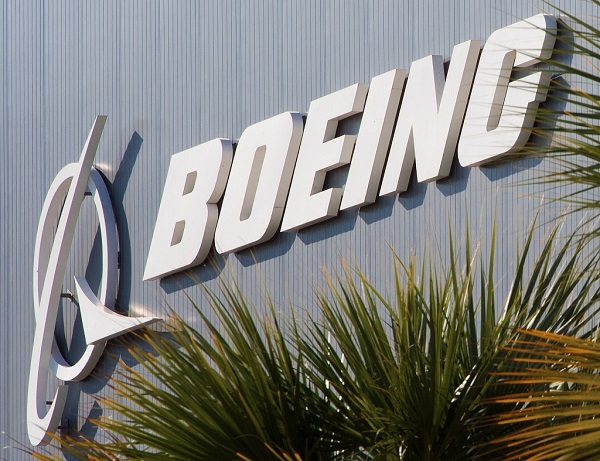 In its Commercial Market Outlook report released Wednesday, Boeing said the total market value of India is expected to hit $320 billion if those aircraft are delivered by 2037, of which 1,940 will be narrow-body jets and 350 wide-bodies with a maximum capacity of 200 or more seats.

The US aerospace giant attributed the strong demand to an "unprecedented domestic passenger traffic, and rapidly expanding low-cost carriers."

"This year alone, more than 10 million passengers, on average, traveled within India each month," Boeing said.

"The Indian economy is projected to grow by nearly 350 percent over the next two decades to become the third largest economy in the world," said Dinesh Keskar, senior vice president of Sales for Asia Pacific and India at Boeing Commercial Airplanes based in Renton, 11 miles (about 17.6 km) southeast of downtown Seattle, Washington State.

Boeing predicted that the entire South Asian region, will have a commercial services market valued at $430 billion over the next two decades.

Commercial services offer programs such as flight training, engineering and maintenance, as well as digital analytics for airlines to improve their operational efficiencies.