Boeing reportedly probed by SEC for disclosures on grounded 737 Max 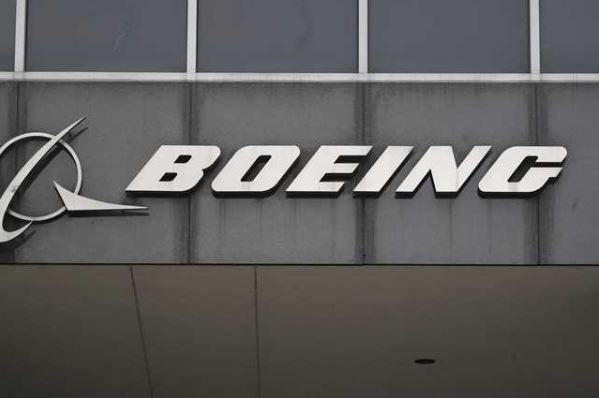 WASHINGTON, May 24 (Xinhua) -- The US Securities and Exchange Commission (SEC) is probing whether Boeing properly disclosed issues tied to the grounded 737 Max jetliner, Bloomberg reported on Friday.

SEC's enforcement officials are investigating whether the aircraft manufacturer has adequately informed its shareholders about the plane's problems, an anonymous person familiar with the matter was cited as saying.

Boeing has been under intense scrutiny of the public and federal regulators amid mounting concern about the safety of its 737 MAX aircraft, which was involved in a crash of Indonesian Lion Air Flight 610 (JT610) last October and a crash of Ethiopian Airlines Flight 302 (ET302) in mid-March this year. The two crashes killed a total of 346 people.

SEC team is also reviewing the company's accounting to make sure its financial statements have appropriately reflected potential impacts from the problems, according to the report by Bloomberg news.