SAN FRANCISCO, April 30 (Xinhua) -- Boeing on Wednesday reported a loss of 641 million U.S. dollars in the first quarter, along with plans to cut its workforce and aircraft production amid the COVID-19 pandemic and the 737 MAX grounding. 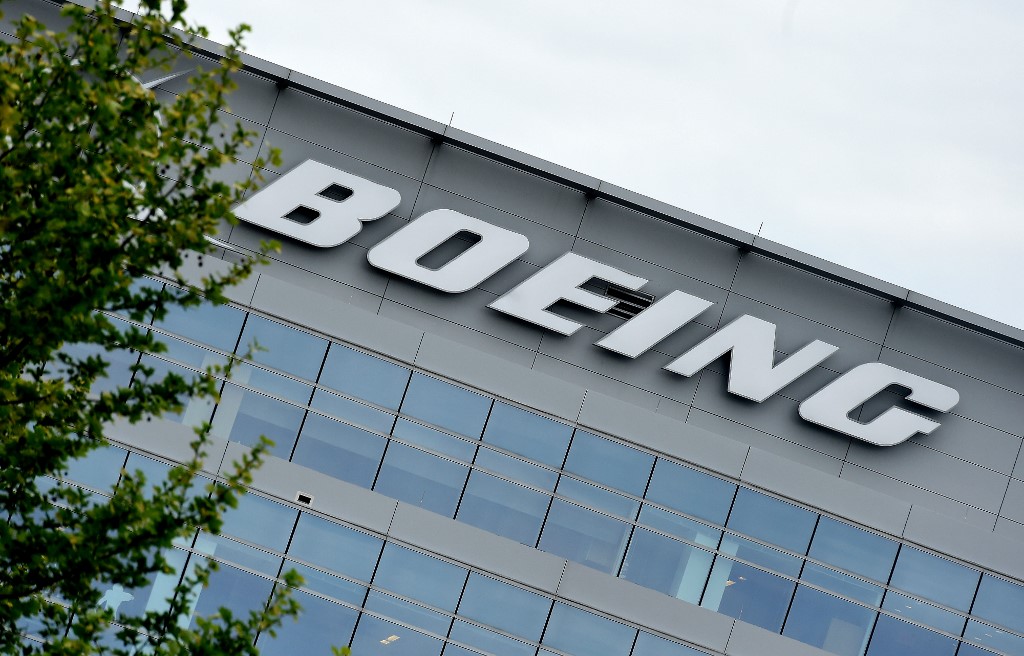 Boeing Commercial Airplanes' first-quarter revenue was 6.2 billion dollars, compared with 11.8 billion dollars a year ago, according to the company's report.

"The pandemic is also delivering a body blow to our business, affecting airline customer demand, production continuity and supply chain stability," Boeing president and CEO David Calhoun said in a letter to employees.

The 737 MAX aircraft production will resume at low rates in 2020 and gradually increase to 31 per month during 2021, with further gradual increases to correspond with market demand, the company said.

"That is 10 percent in total for the enterprise. We'll have to make even deeper reductions in areas that are most exposed to the condition of our commercial customers -- more than 15 percent across our commercial airplanes and services businesses, as well as our corporate functions," Calhoun said in the letter.