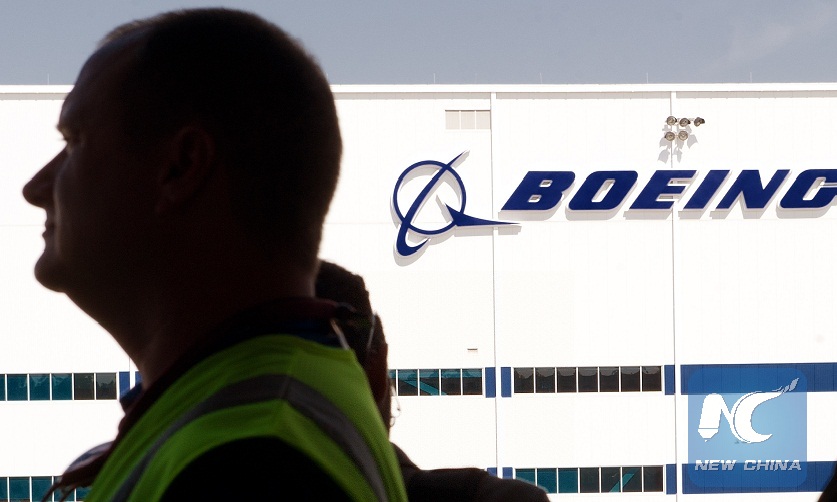 The company's cash flow guidance went up to about $15.5 billion, driven by improved performance.

Boeing delivered 184 commercial airplanes during the first quarter, including the delivery of the first 787-10 Dreamliner to Singapore Airlines and the first 737 MAX 9 to Lion Air Group.

The Q1 revenue from commercial aircraft was $13.7 billion, while the operating margin increased to 11.0 during the same period, reflecting strong operating performance on production programs, Boeing said.

It added its commercial airplanes has booked 221 net orders during the quarter, and backlog remains robust with over 5,800 airplanes valued at $415 billion.

Boeing's 737 program reached additional milestones during the quarter, including first flight of the 737 MAX 7 and firm configuration of the 737 MAX 10.

The top US aircraft manufacturer has captured over 4,400 orders for its 737 models since the launch for the 737 MAX, including a recent order from Jet Airways for 75 additional airplanes.

Seeing a strong recovery in the worldwide cargo aircraft market following a prolonged slump, Boeing has planned to expand by 20 percent the production for its 767 freighter jet in 2020.

Boeing said its development on the 777X program remains on track as production began on the first 777X fuselage for structural testing.