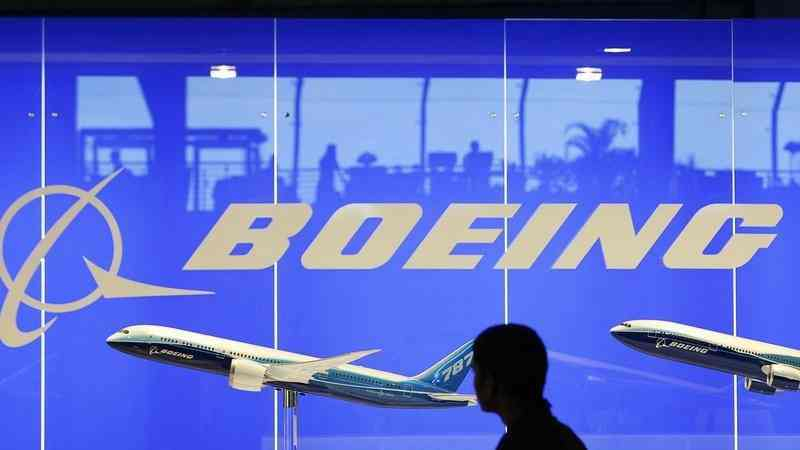 The new orders for converted freighters come from the vigorous development of the e-commerce and air express delivery sectors of the global air cargo market, said Boeing China.

Boeing has put into operation its 737-800 BCF project exclusively in China.

To further meet the surging demands from the market, Boeing will add one more production line in mid-2020 at Guangzhou Aircraft Maintenance Engineering Co., Ltd., in south China's Guangdong Province, according to Boeing China.

To date, the project has received 130 orders worldwide, and more than 20 converted 737-800 freighters have been delivered. In the Chinese market, these converted freighters are serving China Postal Airlines and Tianjin Air Cargo.

Through the converted project, Boeing transforms passenger airplanes into freighters, which extends the economic life of airplanes. The converted 737-800 freighters target the air cargo business on domestic and short-haul routes.

China's rapidly growing e-commerce and express delivery market will make air cargo a key growth driver. Over the next 20 years, the Chinese market is expected to have demand for 230 new freighters and 500 converted freighters, said Boeing's market forecast.