Boeing says timing of 737 MAX return in hands of regulators

Boeing moved to ease tensions Saturday with regulators over the return to service of its 737 MAX, saying it was up to the U.S. Federal Aviation Administration (FAA) and its global counterparts to approve changes to the jet in the wake of two fatal accidents. 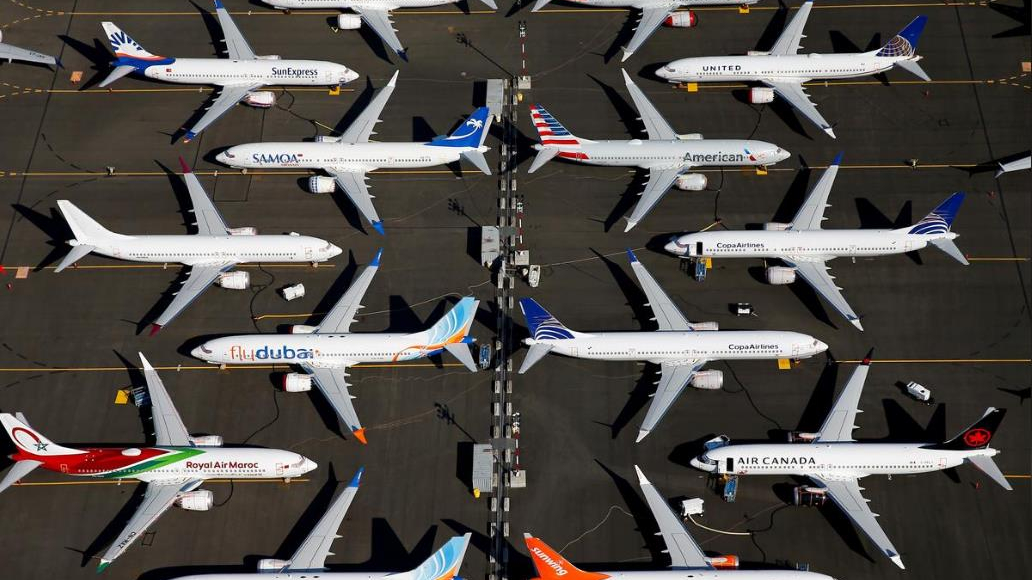 The FAA told its staff this week to take whatever time was needed to review the grounded plane after Boeing said it expected the FAA to certify the 737 MAX in mid-December.

"We put some targets out that still line up to December ... type certification," Stan Deal, chief executive of Boeing Commercial Airplanes, told reporters.

"The FAA has said they are not going to put a time frame on it and we are going to track behind them on this," he told a news conference ahead of the Dubai Airshow.

Boeing's mid-December estimate sent the planemaker's stock price soaring on Monday, though it also said it would not win approval for changes to pilot training until January.

U.S. officials privately said this week that Boeing's timetable was aggressive — if not unrealistic — and was not cleared in advance by regulators. 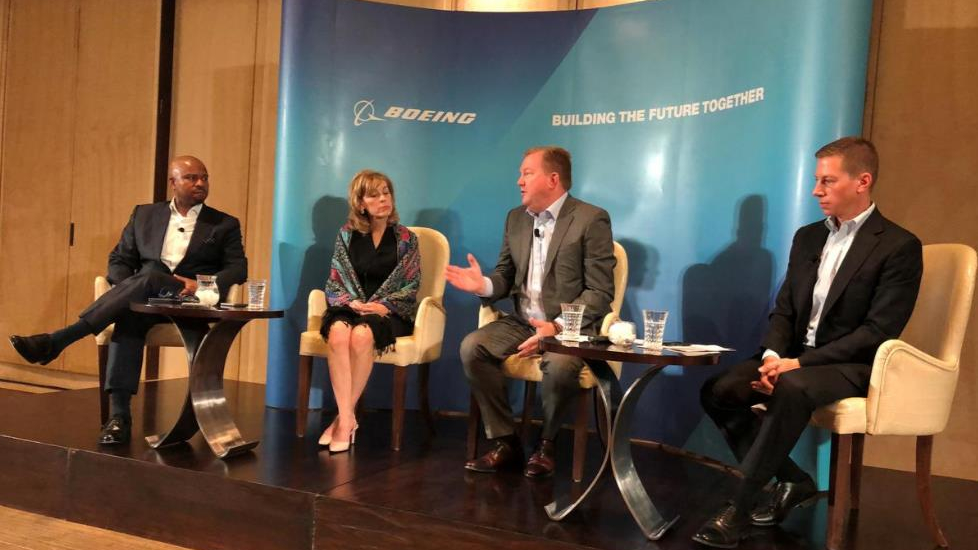 On Friday, FAA Administrator Steve Dickson indicated the agency would decide in its own time whether to unground the plane that was involved in two fatal crashes in five months, killing 346 people in Indonesia and Ethiopia.

"This effort is not guided by a calendar or schedule," Dickson wrote in a memo seen by Reuters.

Dickson is due to attend the Dubai Airshow this week.

Speaking on the eve of the show, the head of Boeing divisions spanning jetliners, defense and services expressed sympathy for the relatives of victims of the two crashes that led to the plane's worldwide grounding in March.

Deal said Boeing is in discussions with host airline Emirates over the impact of delays to its much larger 777X, for which the Dubai carrier is by far the largest customer.

Boeing is also talking to Emirates about the future of a tentative order for 40 787 Dreamliners, which is among a number of orders left in the balance since the last Dubai show in 2017.

Emirates has taken a tough stance on new orders ahead of the November 17-21 show, but industry sources say it could agree to confirm at least some of the 787s in exchange for a deal with Boeing that would allow it to cancel or defer some delayed 777X.

It is also expected to confirm orders for some Airbus jets.