Tumbling shares in US aviation giant Boeing on Monday tore a hole in the Dow Jones Industrial Average, sending the benchmark index into the red for a sixth day.

About five minutes into the day's trading, Boeing shares were down 11.7 percent at $373.23 following the most recent crash of one of its aircraft in Ethiopia. 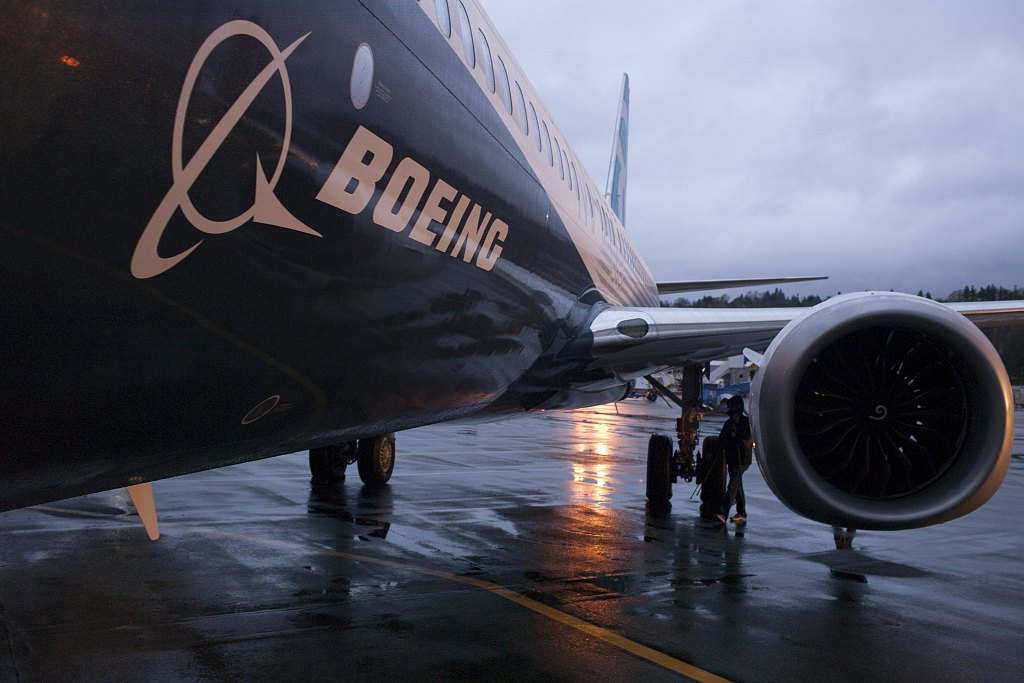 The fatal crash of the Ethiopian Airlines Flight ET302 -- the second involving a Boeing 737 Max 8 in five months -- caused airlines in three countries to ground all flights involving the popular jet and cast fresh safety concerns on the airline.

Briefing.com analyst Patrick O'Hare said Boeing's impact on the Dow was not indicative of the performance of the wider market.

"The Dow Jones Industrial Average is a price-weighted average, and it just so happens that Boeing is its highest-priced component, which means it is going to have some outsized influence on its performance," he wrote.

The Commerce Department meanwhile reported US retail sales had recovered slightly after a dismal December.