BUSINESS Boeing to have 51 percent stake in venture with Embraer

Boeing to have 51 percent stake in venture with Embraer 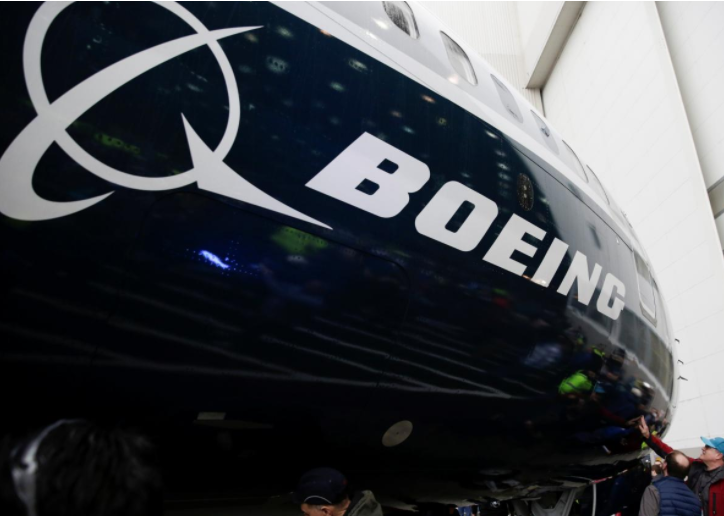 Employees are pictured as the first Boeing 737 MAX 7 is unveiled in Renton, Washington, US February 5, 2018. Photo: Reuters/Jason Redmond

Boeing has agreed to a Brazilian government demand that the US company have no more than a 51 percent controlling share, Jardim said, without citing sources.

Embraer said it would not comment on the matter. Boeing did not respond to a request for comment.

Boeing has sought Brazilian government approval of the partnership with Embraer that would create a new company focused on commercial aviation, excluding Embraer’s defense unit, Reuters reported three weeks ago.

The Valor Economico newspaper later reported that Boeing’s proposal would give it an 80 percent to 90 percent stake in a new commercial jet business with Embraer. 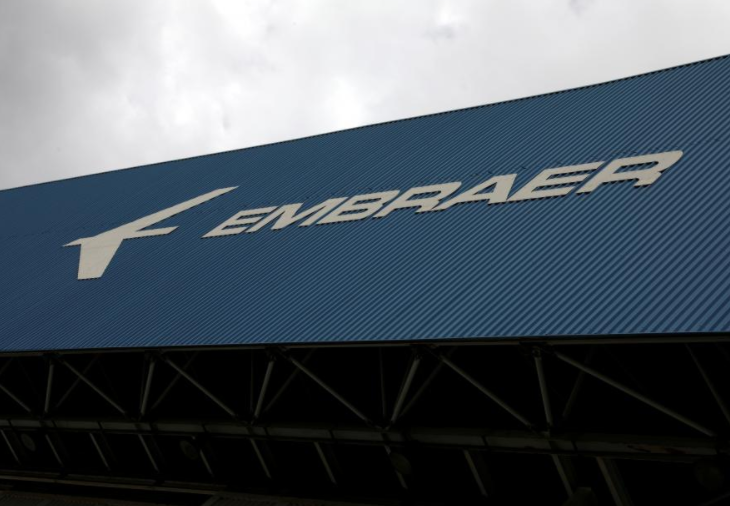 Embraer is the world’s third largest planemaker and the leader in the 70-seat to 130-seat regional jet market.

With the proposed tie-up Boeing would be the market leader in the smaller passenger jet market, creating stiffer competition for the CSeries aircraft program designed by Canada’s Bombardier Inc and backed by European rival Airbus SE.

Boeing’s initial plan to buy Embraer was rejected by the Brazilian government because it did not want a foreign company to control its defense unit for strategic security reasons.

The government maintains a so-called golden share in Embraer, a former state enterprise, that gives it veto power over strategic decisions, including Boeing’s push for a tie-up.

On Thursday Brazilian Defense Minister Raul Jungmann told reporters that Boeing had understood Brazil’s refusal to give up control of Embraer. He said negotiations on the creation of a third company were advancing well.