BUSINESS Boeing to pay $2.5 bn fine over 737 MAX: US Department of Justice

US prosecutors hit Boeing with a $2.5 billion fine to settle charges the company defrauded regulators over the 737 MAX, the Justice Department announced Thursday. 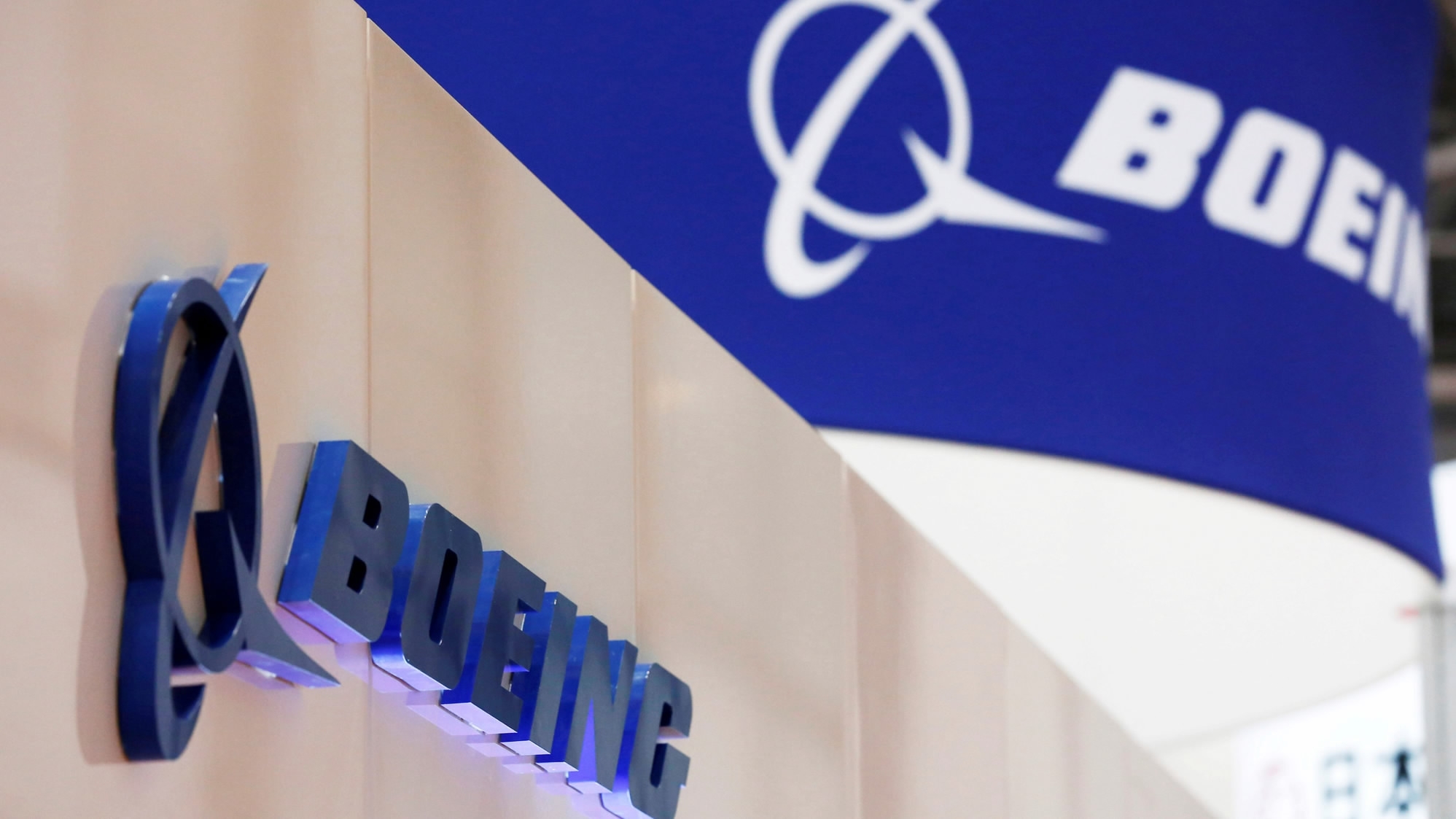 Boeing reached a deferred prosecution agreement related to the company's pronouncements to regulators about the issues with the MAX, which was grounded for 20 months after two deadly crashes and only recently was cleared to return to the skies.

Prosecutors described Boeing's failings in withering terms, accusing the company of putting "profit over candor" and of engaging in a "half-truths" and a "cover up."

The DOJ charged Boeing with concealing information about the Maneuvering Characteristics Augmentation System (MCAS), an anti-stall system that was a prime factor in crashes of Lion Air and Ethiopian Airlines flights that together claimed 346 lives.

This omission meant the FAA did not mention MCAS in its final report certifying the MAX, so there was no reference to the system in manuals and pilot training materials.

After the Lion Air crash in October 2018, FAA "learned for the first time" key details about the MCAS "that Boeing concealed from FAA," DOJ said.

And two pilots at Boeing "continued misleading others -- including at Boeing and the FAA -- about their prior knowledge of the change to MCAS," DOJ said.

Both Boeing and FAA have come under intense scrutiny for not grounding the plane after the first calamity and for what critics called the lax oversight when the plane was rolled out.

The DOJ said the size of the penalty reflected Boeing's conduct, including the company's initial reluctance to cooperate in the probe.